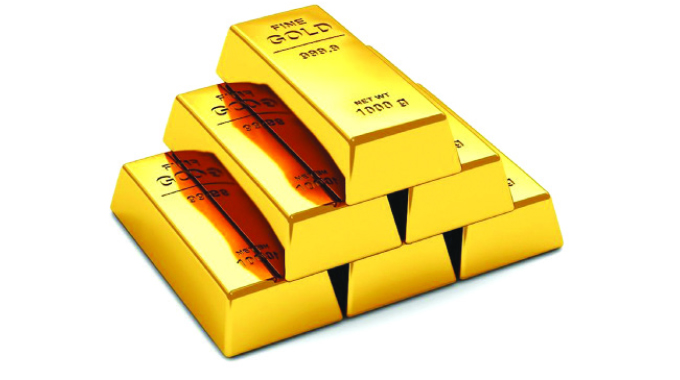 Government through the Reserve Bank announced an incremental export incentive scheme to boost the country’s exports.

Zimbabwe’s gold exports are likely to improve with players in the industry being some of the biggest beneficiaries of the new incremental export incentives that were introduced this month.

According to official data, the country’s total gold deliveries fell to 19,05 tonnes last year from 27,66 tonnes in 2019.

Over the same period, small-scale producers sold just 9,35 tonnes last year compared with 17,48 tonnes in 2019, with indications that some of the gold is being smuggled out of the country as illegal buyers offer better prices.

Said economist Persistence Gwanyanya: “Gold will be a major beneficiary of this incentive. The incentive comes at a time when gold sales to Fidelity Printers and Refineries fell significantly to around 19 tonnes from previous levels of above 30 tonnes, with low retention levels cited as one of the reasons.

“Now this was worrying as it occurred at a time when gold prices peaked to more than US$2 000 per ounce thus presenting missed opportunity for Zimbabwe.”

Earlier this month, Government through the Reserve Bank of Zimbabwe (RBZ) announced an incremental export incentive scheme to boost the country’s exports.

In terms of the new incremental export incentive scheme, all exporters currently retaining 60 percent of their foreign currency receipts will have their retention threshold increased to 80 percent.

And exporters licensed under the Special Economic Zones currently retaining 60 percent now have their threshold increased to 100 percent, the same as exporters listed on the Victoria Falls Stock Exchange (VFEX).

The yellow metal has traditionally been Zimbabwe’s biggest foreign currency earner.  Zimbabwe’s authorities are targeting the gold sector to contribute about US$4 billion to the US$12 billion target by 2023.