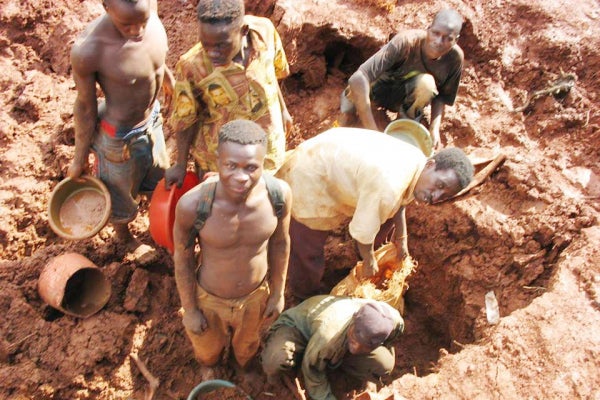 GOLD panning in and around Bulawayo’s supply dams is posing a serious threat to the environment and damaging water supply pipes, the city council has said.

Bulawayo mayor Solomon Mguni told stakeholders and residents on Wednesday that the local authority was now monitoring the situation to reduce the damage.

“The illegal gold panning activities have resulted in environmental degradation, with trees being cut and dangerous pits dug all over, risking people and animal lives. Pollution and siltation of the dams is also of great concern,” Mguni said.

He said the city fathers had put in place measures to deal with illegal gold mining.

“Over 2 000 people raided the catchment area and council swiftly mobilised support from the Environmental Management Authority and the Zimbabwe Republic Police for joint operations, and 17 people were arrested,” Mguni said.

Council said only eight rangers were available to patrol the areas.