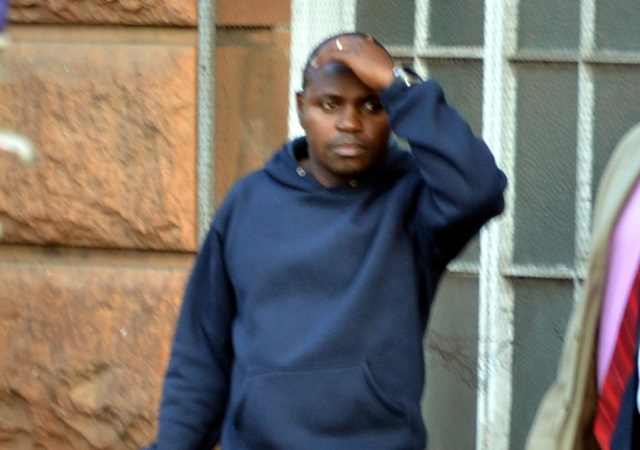 Peter Matika, Senior Reporter
A SENIOR regional magistrate, prosecutor and a Harare lawyer have been granted bail in a case involving stolen gold amounting to an estimated $1 million.

Plumtree regional magistrate, Timeon Makunde and prosecutor Stanley Chinyangwanya are facing charges of abuse of public office, as well as receiving bribes while Harare lawyer Admire Rubaya is facing a charge of defeating the course of justice.

Rubaya was granted $500 bail while Makunde and Chinyanganya were granted $300 bail respectively when the matter was heard before Harare Deputy chief magistrate Mr Elijah Makomo in Bulawayo last night.

Mr Makomo postponed the matter to 10 September for preliminary trial for Makunde and Chinyangwanya while Rubaya’s case will be heard on 14 September. The trio was represented by Advocate Thabani Mpofu and Prince Butshe-Dube of Ncube Law Chambers.