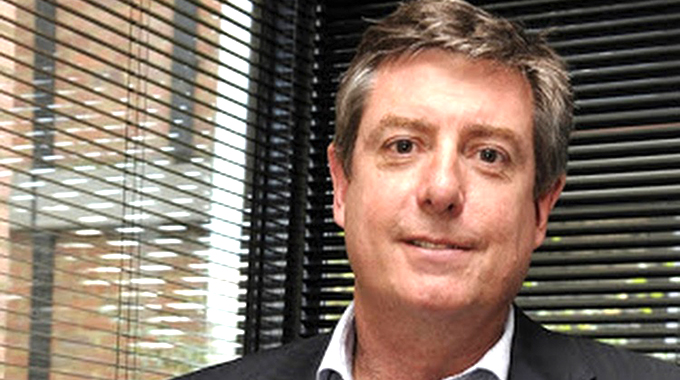 Kuvimba Mining House is a joint venture between the Government, which owns 65 percent shareholding and some foreign investors owning  35 percent.

Apart from gold, the company has interests in other mining assets including chrome, nickel, gemstones, platinum group metals (PGMs) and chrome.

“Golden Kopje and Elvington have not been operating for many years so obviously we need to evaluate what is there and understand the kind of operations that can support revival of the mines,” Mr Brown, former CEO of Impala Platinum said.

The exploration exercise would take approximately 12 months, according to Mr Brown.

The Zimbabwe Mining Development Corporation, the state owned mining entity had been looking for investors for Golden Kopje and Elvington for more than a decade, but there were no takers. In 2008, ZMDC publicly invited tenders but again there was no immediate response. Other ZMDC gold mines under its management were Sabi and Jena, which have since been taken over by Kuvimba Mining House.

Elvington, which used to produce 45kg of gold per month, suspended operations in 2003 due to the collapse of one of its main shafts and was placed on care and maintenance. At some point, the mine was involved in dump retreatment in preparation for resuscitation of underground operations. The Government acquired Golden Kopje in 2007 from the late businessman McDonald Chapfika.

Shamva Gold Mine, also owned by Kuvimba resumed operations in May this year. Metallon, which previously owned the mine suspended operations at three of its mines which also include Mazowe last year due to mounting debts estimated at US$200 million.

The Associated Mine Workers Union of Zimbabwe applied for the reconstruction order of the two mines, while Mr Reggie Saruchena of Grant Thornton was appointed the interim corporate rescue administrator. Dr Cecil Madondo of Tudor Consultants was also appointed to deputise him for purposes of rescuing the two mines.

Kuvimba Mining House is looking at ramping up production at Shamva to make it the country’s largest gold mine, producing nearly five tonnes of the bullion per year.

More funds would be invested in Jena, with annual output expected to increase from the current levels of between 250 and 300 kg to as much 900kg in the next two years.

Gold sector remains one of the key industries expected to anchor the revival of the economy. It is the country’s largest single foreign currency earner. Under the US$12 billion mining roadmap, gold is expected to contribute US$4 billion in the next two years.