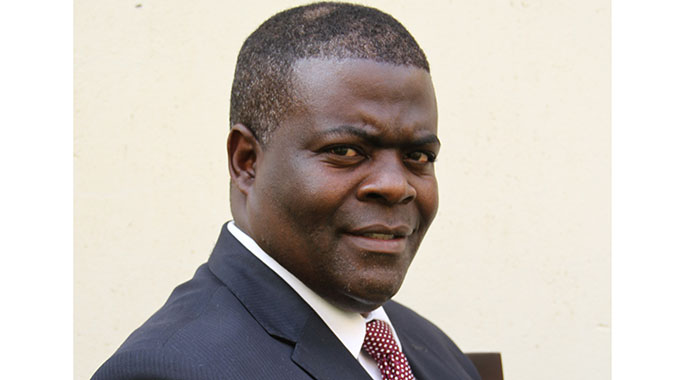 Kumbirai Tarusarira Business Reporter
Government has reiterated its commitment to paying off power utility, Zesa’s, debt to Eskom of South Africa and continue importing power from the southern neighbours.

Zimbabwe is currently experiencing acute load shedding stretching up to 18 hours a day largely due to decreased generation at the various power generating plants across the country.

In an interview with South African radio station, 702, where he had travelled for talks with South African authorities, Energy and Power Development Minister Fortune Chasi said Government appreciates the power challenges the country is facing but was quick to not they are not insurmountable.

“We have always collaborated with South Africa in the area of power in fact within SADC itself you know that no country is really satisfied with its power availability so we regularly work with other countries,” said Minister Chasi.

“The first thing that we want to get to the South African authorities is simply to say that we owe significant amounts of money and we are making efforts to pay the debt that we owe to Eskom and we are also grateful for the assistance we have received over time.

“We in Zimbabwe actually believe that we will find a solution (to the power challenges), there is a multitude of reasons why we are where we are. We have been under sanctions for a significant time which has made it impossible for us to repair our equipment . . . but that is not to say that it’s the sole reason,” he said.

“We have negotiated with Eskom to access imports and we are completing commercial formalities in order to access the imports,” acting chief executive Patrick Chivaura reportedly said.

What remains to be seen is whether Zesa can thrash out a good power supply agreement with Eskom, which has previously threatened to cut power supplies after Zimbabwe failed to settle its huge outstanding bills in time.