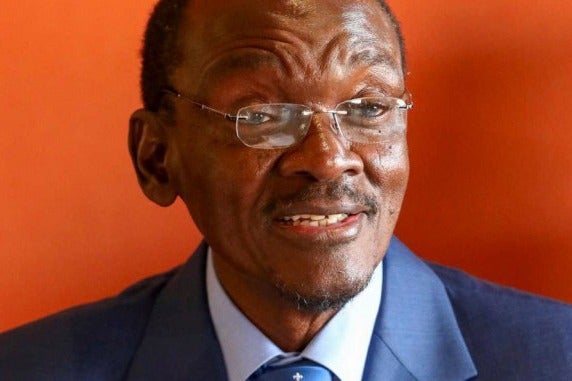 VICE-PRESIDENT Kembo Mohadi has said government will soon review traditional leaders allowances because their earnings are meagre given the prevailing economic situation.

Speaking on the sidelines of a meeting with Midlands chiefs on Wednesday in Gweru, Mohadi said the traditional leaders had raised concern over their welfare and that government was going to address their grievances.

“During our closed-door meeting, the chiefs raised burning concerns, including that of their welfare,” Mohadi said.

“We must understand that chiefs don’t have much in terms of allowances and we are definitely going to review their allowances.”

Mohadi, however, did not disclose how much the traditional leaders were demanding as an increment.

The demands by chiefs come at a time when government critics have questioned the pampering of chiefs given that government is struggling to meet demands tabled
by civil servants.

On Tuesday, government offered its workers a 50% cushioning allowance for July and salary increment of ZW$116 per individual from August to December.

Last year, chiefs were given brand new Isuzu double-cab vehicles with government promising them more benefits such as land, houses and fuel, among others.

In December last year at the chiefs annual conference in Kadoma, President Emmerson Mnangagwa promised to exempt traditional leaders from paying land tax and would be given more land and benefit from the command livestock initiative.

Critics, however, say the packages showered on chiefs are a vote-buying gimmick by the ruling Zanu PF party, which uses traditional leaders to coerce rural voters to vote for the party.

But government maintains that since traditional leaders are custodians of the land, their welfare should be a top priority.