Zvamaida Murwira Senior Reporter
Government has paid US$10 million to South African power utility, Eskom, and paid off $20 million to Zesa Holdings to clear its debt.

Zesa Holdings is also expected to get an advance of $20 million from Government, in a move expected to improve power generation.

This was said by Information, Publicity and Broadcasting Services Minister Monica Mutsvangwa in Harare yesterday while addressing journalists on decisions reached  during Tuesday’s Cabinet meeting.

“Cabinet was advised by the Minister of Energy and Power Development that Treasury has now fully paid off Government’s debt obligation to Zesa, which was around RTGS$20 million.

“A further RTGS$20 million is due to be advanced to Zesa by Treasury, in order to boost power generation by the utility. This, together with the payment of US$10 million to Eskom, should help alleviate the current power supply situation,” said Minister Mutsvangwa. 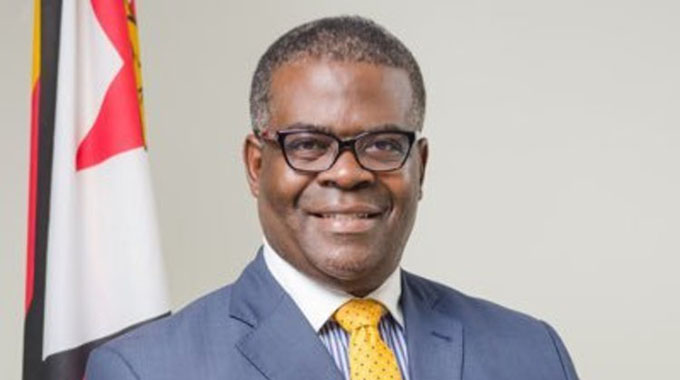 “We will hold discussions to ensure that the money is applied on areas of generation, part of which is production of coal which is key to generation of thermal (energy). So that is significant, we are expecting another RTGS$20 million, we already have a plan on its utilisation. We need a plan for power in Zimbabwe, a plan that recognises we have a deficit,” said Minister Chasi.

He said the ministry’s long-term plan was to export upon generating excess power.

He commended the Government for clearing its debt, saying it had led by example.

“We need to address load-shedding which is also causing hardships to the public. I am not at the moment able to say specifically what we are going to get from Eskom. We are engaged with them, we have made a significant payment; we should get some relief from that quarter.

“If we are able to get the 400MW, that would be good. It will deal with the cycle of consumption that we experience everyday that has occasioned load-shedding,” said Minister Chasi.

“We are coming up with a programme to install meters, so that we manage our consumption. We are also looking at efforts to disengage as many as possible of our consumers from the grid during the day which means we really have to look at the issue of solar in a direct way.”

He implored Zesa consumers to pay their debts.

“It is very easy to criticise Zesa but what does it mean when there is a bill of $1,2 billion on power utility which is at the nerve centre of our economy?” he said.

He said Kariba Dam level was now at 28 percent.

Turning to Zesa management, Minister Chasi said there was need for proper governance at the power utility.

“Zesa must be properly governed and we are working on that. We need proper management by people who appreciate the work that they are involved in.

“My position is clear. If you are complicity in conduct that causes loss or damage to Zesa or people of Zimbabwe in general you must answer for it.

“We have just completed studying the forensic report and anyone who has a case must answer and anyone who must leave Zesa must do so. We want people with the national interest at heart,” said Minister Chasi.