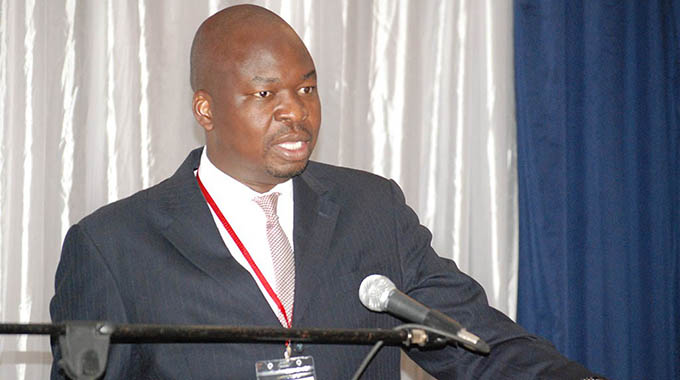 Bulawayo Bureau
Government has released $300 million for civil servants’ cushioning allowances and the payments are expected to be accessed from banks starting today.

He said the New Dispensation should be given credit for meeting its financial obligations and keeping regular announced pay dates for salaries, bonuses and allowances.

“I am happy to announce that the money for the cushioning allowances for civil servants was released to individual banks and it’s now just a matter of banks processing the payments to individual accounts.

“We are also processing salaries for those civil servants whose salaries are due, like those in the security sector,” he said.

Mr Guvamatanga said the total for the cushioning allowances was about $300 million.

The release of the money on time, he said, confirmed that the Government was in full control of its cash inflows and funding to meet its obligations.

He said 13 or 14 months ago, civil servants did not have a fixed pay date, but the New Dispensation had announced pay dates for the whole year showing that it is organised.

“We paid bonuses at the same time and Government should be given credit for that,” he said.

Mr Guvamatanga said the Government was alive to the challenges and hardships being faced by civil servants and was committed to finding lasting solutions.

“We are on a journey as we work on our economy and we will not rest until we reach a time when the civil servants are paid a living wage and are happy,” he said.

Zimbabwe Teacher Association (Zimta) chief executive officer Dr Sifiso Ndlovu said: “None of the teachers have confirmed receiving the money, but we are hopeful that it will reflect in their accounts tomorrow. This will allow some of our members who have not reported for duty to travel to their work stations. The impact of incapacitation maybe different for teachers in town and those in rural areas. Some rural teachers need as much as $200 for bus fare to return to their work stations.”

Apex Council secretary-general David Dzatsunga said they were optimistic the money will start reflecting in their bank accounts today.

“I am a civil servant myself and have not received the money. Maybe it will start reflecting overnight, but we have been told that we could start accessing it tomorrow,” said Mr Dzatsunga.