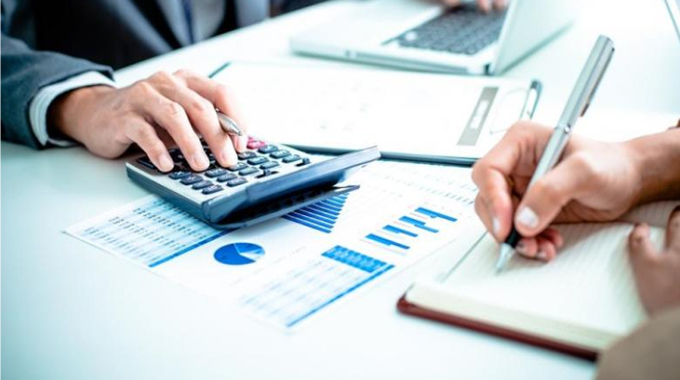 Tawanda Musarurwa & Kudakwashe Mhundwa
Government is set to complete the roll-out of the reconfigured Public Finance Management System (PFMS) to the remaining 60 extra-budgetary units before the end of this year.

In January, PFMS was re-designed with a new Chart of Accounts based on the Government Finance Statistics Manual (GFSM) 2014 following observations by the International Monetary Fund and the World Bank.

Significant progress has been made in the rollout.

According to the accrual-based International Public Sector Accounting Standards (IPSAS) national Implementation Strategy and Plan (ISP) that was launched yesterday, all ministries are now utilizing the re-configured PFMS.

“All ministries use the re-configured PFMS and about 40 out of about 100 extra-budgetary units have also been re-configured, with the remaining 60 due to be completed before the end of 2019,” reads the  document.

The updated PFMS will also be partially extended to local authorities.

“The PFMS team has designed a portal for local authorities to enable the uploading of their data onto PFMS through an interface.

“Each of the 63 districts will have its on kiosk and eight access points. The concept is about to be piloted in six districts and, working with the department of Central Computing Services, it is planned that rollout to all districts will be complete by the end of 2019.”

The re-configuration of the PFMS is part of broader initiatives by the Government to enhance accountability within its systems by moving from cash accounting to accrual accounting IPSAS.

IPSAS are a set of accounting standards issued by the IPSAS Board for use by public sector entities around the world in the preparation of financial statements.

PFMS is currently set up to deliver cash-based financial reporting, however input to the system is on an accrual basis.

The resulting reports include rudimentary balance sheet information, but the full accrual functionality of the system is not yet being utilised.