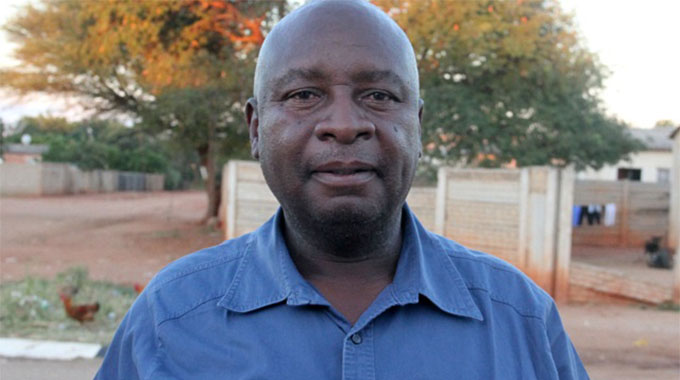 Tanyaradzwa Rusike
GOVERNMENT has recruited the last batch of nearly 350 new teachers to fulfil a 3 000 quota allocated by Treasury this year, amid fresh revelations the education sector might engage at least 5 000 more educators.

The development is in line with the new administration’s promise to reduce capacity deficits and position the country towards its trajectory of attaining an upper middle-income economy by 2030.

The Sunday Mail can reveal that 343 teachers were given employment contracts this month following the engagement of 1 300 and 1 357 educators in March and May respectively.

In 2015, Zimbabwe piloted a new education curriculum culminating in its full roll out in 2017 amid concerns of shortages of teachers to implement the syllabi at a time the teacher to student ratio was estimated at 1:120 instead of 1:35 and 40 for upper and lower level schools respectively.

The latest round of recruitment comes as Treasury recorded a budget surplus of $443,1 million during the first quarter, creating space to finance other Government activities, including recruitments in critical sectors.

Primary and Secondary Deputy Minister Edgar Moyo told The Sunday Mail that the engagement of new teachers was meant to fill the staff gap which initially stood at 13 000 when Government froze recruitments in the sector in 2014.

“The balance of 343 was recruited in July (this month) and they will be assuming duty on September 1 2019.”

Deputy Minister Moyo said all provinces are equally affected by the shortage of teachers and that government would distribute them to provinces on pro rata basis.

He said processes had been initiated to recruit more teachers.

“With regards to the recruitment of 5 000 teachers, discussions are still underway with Public Service Commission and Treasury,” he said.

“Consultations are ongoing and an appropriate announcement will be made once necessary approvals have been obtained.”

He said the recruitment would fill the gap of qualified teachers at all levels countrywide.

“The situation (teacher shortage) has resulted in high teacher to pupil ratio and it has been affecting the effectiveness of teachers (in discharging their duties) and the quality of education,” said Mr Gundani.

“We are glad with the progress being made by the Government together with the Public Service Commission to recruit more teachers as it will go a long way in addressing the deficit,” he said.

“We therefore commend Treasury for using all the available resources so that we keep maintaining the high standards in the education sector.

“Treasury should also allocate sufficient funds so that teachers take their annual vacations because we are having a situation where teachers are fail to go on leave because there is no replacement.”

Mr Gundani also said there was need for Government to remove all caps that discourage the recruitment of teachers in order to attain a 100 percent level of qualified teachers in schools.