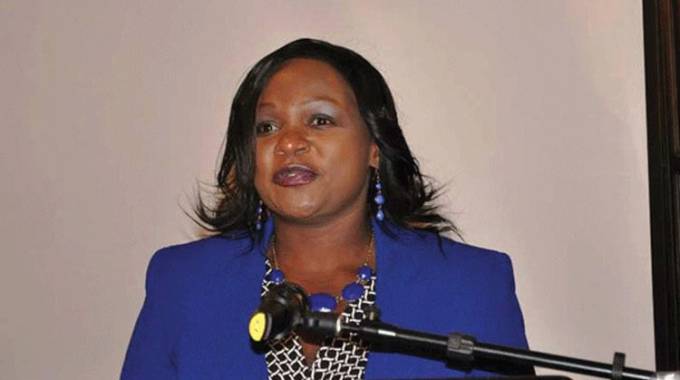 Implementation of healing measures for victims of civil disturbances that rocked parts of Midlands and Matabeleland provinces in the early 1980s is set to receive a fresh boost when Government meets a coalition of local civic groups early next month.

It is understood that authorities are convening a meeting with the Matabeleland Collective and the National Peace and Reconciliation Commission (NPRC) to review and stimulate the implementation of healing measures agreed to during an initial meeting in Bulawayo last year.

In April, Government met the Matabeleland Collective and agreed on measures to ensure healing among victims of civil disturbances that rocked parts of the provinces, in what has become to be known as Gukurahundi.

Resolutions from the meeting included ceding ownership of the Matabeleland Zambezi Water Project to locals, issuing of civic documents to surviving children of victims of the disturbances and exhumation of the deceased.

Government also committed to facilitate restorative justice measures, making good of President Mnangagwa’s promise that his administration would not shy from confronting the ugly past.

Now authorities are seeking to accelerate the implementation of the agreed interventions, which are being hampered by funding constraints and official bureaucracy.

Justice, Legal and Parliamentary Affairs secretary Mrs Virginia Mabiza told The Sunday Mail that the meeting will assess progress made so far as well as look for ways to fast track implementation of the outstanding resolutions.

“As Government, we are alive to the fact that some of the items we agreed to last year remain outstanding,” said Mrs Mabiza.

“We will soon be convening a follow-up meeting to revisit the agreed implementation matrix and challenges hindering progress and implementation of some of the resolutions that we agreed on.

“Early February, we are going to have a follow-up meeting to iron out the outstanding issues such as issuance of birth certificates and exhumations that have not taken off the ground owing to a number of challenges.

“We will look at ways to jump-start implementation of those resolutions which are still outstanding and hope that can be done in the shortest possible period.

“The meeting will include the NPRC, the Matabeleland Collective and other stakeholders from the region including churches, religious and traditional leaders.

“As Government, we have shown our commitment in line with the President’s pledge to ensure there is national healing, cohesion and unity, .”

During the last meeting, Government committed to provide medical assistance for those injured during the disturbances.

Further resolutions being implemented at the national level include devolution of Government power and authority, promotion of local languages and engagement between the State and NGOs.

“The Collective are advised that the business of the meeting is to seek a consensus position on how Government will address Gukurahundi and unlock healing.

“Matabeleland Collective will fully participate in this consensus-building and is prepared to work with all organisations, stakeholders, traditional leaders and faith-based organisations so as to chart specific steps that need to be taken.

“The Collective call on all stakeholders to ensure they attend the consultations and consensus-building meetings so that Matabeleland has a strong voice for healing, equalisation and increased development of our region.”

Mrs Williams said implementation of some of the resolutions from last year’s meeting had been slow or non-existent in some instances.

She said Government’s proposed extension of the women’s quota in Parliament through a constitutional amendment, as resolved during last year’s meeting was a welcome development.

She added: “We have, however, been happy with continued engagement with Water Ministry on the taking over of the Zambezi project albeit at a very slow pace causing concern to our potential investors.”