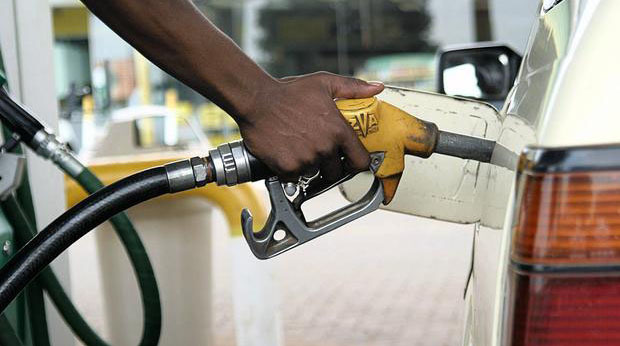 Officials in the Ministry of Energy and Power Development are leaning on the Reserve Bank of Zimbabwe (RBZ) to release letters of credit (LCs) that are needed to release fuel for oil traders.

International fuel traders have been maintaining a month’s supply of fuel at National Oil Infrastructure of Zimbabwe (NOIC)’s Msasa depot.

It is only released after payment has been made. There has been an exponential demand for fuel in the past two weeks after Government relaxed the lockdown and allowed registered businesses to reopen.

Energy and Power Development Permanent Secretary Engineer Gloria Magombo said the ministry is liaising with the RBZ and Ministry of Finance and Economic Development to solve the fuel crisis.

RBZ Governor Dr John Mangudya and his deputy Dr Kupukile Mlambo were not reachable for comment as their mobile phones went unanswered.

According to Eng Magombo, the RBZ had released 43 million litres of both petrol and diesel in the past fortnight, with 15 million litres availed on Thursday. Retailers received fuel through NOIC under a bridge financing facility by the RBZ.

“We want to assure the public that we want to make sure there is sufficient product on the market,” she said.

“We have been engaging the RBZ and the Finance (and Economic Development) Ministry, and the central bank is working on letters of credit for oil companies. Some fuel has been released already and LCs (letters of credit) are coming soon.”

It is believed that the oil industry last received LCs from the apex bank on March 14, 2020, which affected the traders’ ability to buy fuel from NOIC.

Fuel traders are lobbying for liberalisation of the oil industry to allow private players to supply the commodity.

“Let me also remind Zimbabweans that we are still under lockdown and people should minimise movements,” she said.

“This also means that we cut down fuel usage and slow increased demand.

“By minimising movement, we fight both Covid-19 and fuel shortages.”

Zimbabwe consumes between 4,5 million and 5 million litres of both petrol and diesel daily, translating to 150 million per month.

Zera recently threatened tough action against unscrupulous dealers who were diverting the NOIC fuel for sale in US dollars on the black market.