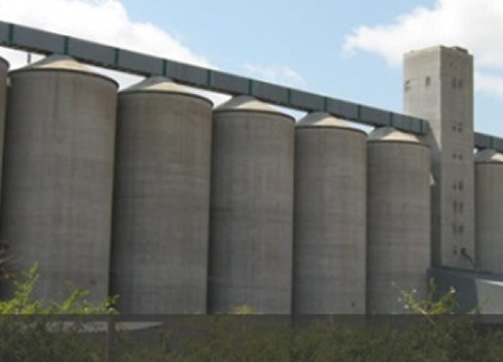 THE Agriculture Marketing Authority (AMA) has suspended, with immediate effects all imports of maize and maize meal products after the country recorded a bumper harvest this year.

In a statement, AMA chief executive officer Clever Isaya directed all millers to buy maize directly from the Grain Marketing Board.

“The Agricultural Marketing Authority wishes to advise all grain millers and grain traders that all maize and maize meal imports are suspended with immediate effect, until further notice,” read the statement.

“Furthermore, the Agricultural Marketing Authority will no longer be issuing out import permits for maize and maize meal on the online permit application system. All import permits issued before this announcement will automatically expire on May 31, 2021 to allow for smooth movement of goods in transit.”