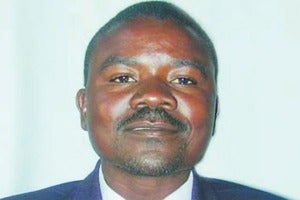 Communities in Matabeleland North province have partnered with the government to construct health infrastructure, with 12 clinics already built-in Binga South.

Matabeleland North provincial medical director Purgie Chimberengwa confirmed the development on Monday, saying 12 clinics have been built in Binga South and these would soon be handed over to the Health ministry.

“It is, however, a good gesture for communities to actively participate in the delivery of health through infrastructure development. As the Ministry of Health and Child Care, we will partner the communities to deliver quality and equitable health,” he said.

“We started the construction of clinics in two phases, whereby villagers contributed $5 each. After realising that the idea of cash contributions was no longer viable, villagers mobilised materials and moulded bricks in phase two,” he said.

“I chipped in with the other building material using Constituency Development Funds, which (were) given in three phases.’’

“Clinics are a major challenge here because some villagers travel more than 60km or even more to reach the nearest clinics. We want to close that gap and hope to create employment in the health sector,” he said.