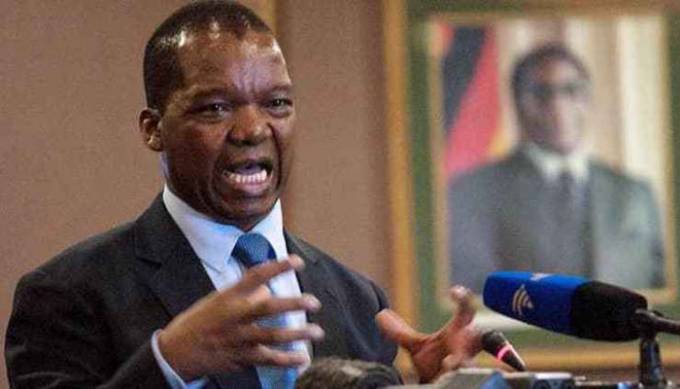 Sunday Mail Reporter
Government has blocked bakers from increasing the price of a standard loaf of bread to $80 from an average $60 and assured them of more than US$2 million every week from the foreign currency auction.

Authorities believe that the current price already reflects the cost of production.

The Sunday Mail gathered that bread makers wanted the price to be pegged to the weekly official exchange rate of US$1.

However, Reserve Bank of Zimbabwe (RBZ) Governor Dr John Mangudya argued that bakers had already pegged the price of bread based on illegal foreign currency exchange rates of between $100 and $120 to US$1 before the introduction of the auction system on June 23.

Responding to the position by bakers during an online meeting hosted by the Grain Millers Association of Zimbabwe (GMAZ) last week, Dr Mangudya said the latest proposal to hike bread prices would not be entertained.

The National Bakers Association of Zimbabwe, including Bakers Inn, Lobels Bread and Proton, as well as millers such as National Foods, Blue Ribbon Foods and Edurate Milling took part in the meeting.

Dr Mangudya said: “We want to assure bakers and millers that going forward they will now be prioritised for foreign currency allocation during the weekly forex auction.

“Bakers have no reason to justify any bread price increase because when the price of bread was $79, it was based on a speculative black market rate of between $100 and $120 per US$1.

“We expect bread prices to go down given the fact that bakers are now accessing forex at the auction at a much lower rate of $80 against US$1.”

The two sectors have been struggling to raise foreign currency to import wheat and other ingredients used in the bread production.