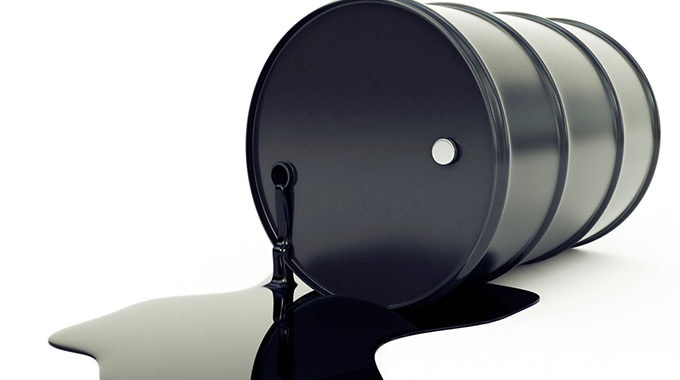 THE discovery of oil could pose a security threat to the country, which requires State security agencies to be always on high alert, President Emmerson Mnangagwa has said.

Mnangagwa made the call during the Chamber of Mines of Zimbabwe annual general meeting in Victoria Falls on Friday, as Australia Stock Exchange-listed oil and gas exploration Invictus Energy said it had made headway in its hunt for oil in Muzarabani district, about 300 kilometres north east of Harare.

While Invictus was yet to make its first find, reports of oil endowments have ignited hopes of a change of fortunes in Zimbabwe, which has spent the past two decades battling an economic crisis.

But Mnangagwa warned that while an oil find would be good news, Zimbabwe should also be wary of problems associated with such discoveries.

“Discovery of oil and gas presents unique and competitive opportunities,” he said.

“These include production of liquid fuels as well as various downstream linkages such as liquid fuels, electricity generation, production of liquefied petroleum gas, fertilizers and use in the petro chemical industry. While this is an excellent development, it has its negative side. So the Ministry of Defence must be awake because once these things come they attract terrorism,” he added.

Mnangagwa’s remarks might be informed by insurgents that have affected neighbouring Mozambique’s northern provinces where up to US$20 billion in oil and gas investments by one firm alone have been under threat.

French energy firm Total said in April that it had halted operations on its US$20 billion investment at a liquefied natural gas project as a result of the security threats posed by the extremist rebel insurgents.

Total’s declaration of force majeure casts doubt on the future of the gas project, which was envisaged to usher in sustained economic growth for Mozambique’s economy.

In Zimbabwe, Invictus energy has requested government to expand its exploration claims in Muzarabani to about a million hectares, marking another phase in the firm’s hunt for its first find in the southern African country.

Invictus, which has already reported major milestones at the potentially lucrative project, said increasing its exploration fields would be key as it progresses.

The firm is currently exploring for oil on a 100 000-hectare special grant where it will sink its first test well by the fourth quarter of this year.

This year’s mining conference was held under the theme Navigating Turbulent Times-Sustaining Growth of the Mining Industry in the Midst COVID-19.