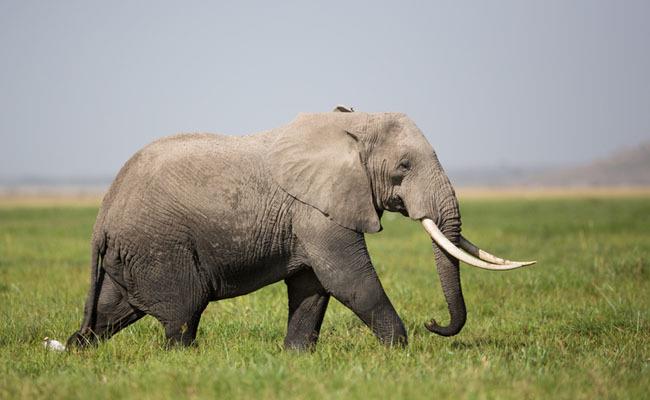 HARARE – Government has resorted to charging United States dollars for the payment for all goods and services paid by foreigners at selected Zimbabwe’s Parks & Wildlife Management Authority (ZimParks) recreation facilities.

This is despite President Emmerson Mnangagwa defiantly insisting that the United States dollar and the bond note remains at par.

Mnangagwa is on record insisting “those who want to use their money can change their money at whatever level but formally and officially it remains one to one.”

However, government departments which he oversees as the head of State are singing from a different hymn book.

In a letter to Lake Kariba boat operators, dated October 29, 2018, ZimParks announced that payment for lake entry fees, park entry fees and fishing permits offered by the authority must be paid in foreign currency.

The letter headlined “payment in foreign currency by tour and boat operators” foreign clients should produce identification on revenue collection points before being offered a service.

“…all our foreign clients must with immediate effect pay for goods and services offered by the Parks Authority in foreign currency without exception,” the letter reads.

“You are further advised that all your foreign clients are to produce positive identification in the form of a passport to a parks employee on our revenue collection points for verification of identity.”

ZimParks added that those caught on the wrong side of the directive would face serious consequences.

“No boat is allowed to leave the harbour before verification of clients on board by a parks employee and violation of the above will attract heavy fines on the part of the offenders. Please be guided accordingly,” the letter further read.

“In line with the monetary policy statement announced by the Reserve Bank Governor on October 1, 2018 and the subsequent Exchange Control directive RT120/2018 dated 4 October 2018, we are pleased to notify you that we have opened the Nostro FCA- Domestic Account,” the letter reads.