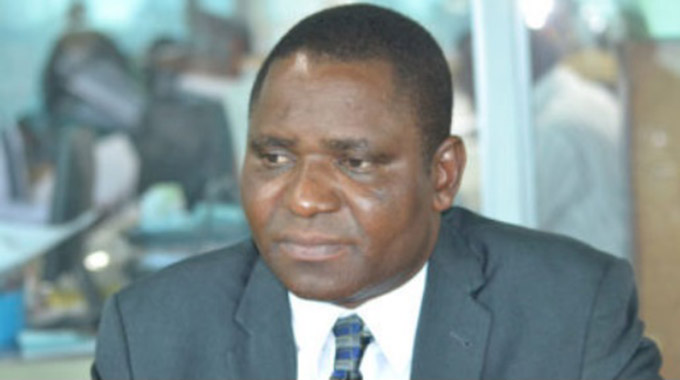 Government efforts to reform media laws, open up democratic space and improve people’s living standards should be commended, but there is need to guard against abusing the same freedoms and squandering the well-meaning reforms as this is likely to reverse the gains made so far, experts believe.

Significant progress has been made in reforming media laws. The Access to Information and Protection of Privacy Act (AIPPA), which was considered controversial over the years, was scrapped after the new Freedom of Information Act was gazetted on July 1 this year.

The new law, which is in line with the Declaration of Rights in the country’s supreme law, engenders “a conducive national media environment” through affording citizens and media practitioners the right to access information as espoused by the Constitution.

It provides the legal framework and mechanisms for accessing information from public and private bodies.

For example, the new law provides for the mandatory designation of information officers in all public and private entities that shall be responsible for handling information requests and disclosure of information to the public. Dr Last Alfandika from Great Zimbabwe University told The Sunday Mail that the media reforms that have been made so far were commendable.

In November last year, Government also gazetted the Maintenance of Peace and Order Act (MOPA), which replaced the Public Order and Security Act.

MOPA provides “for the maintenance of peace, order and security to ensure the enjoyment of rights and freedoms by any persons and in particular to make provision for peaceful conduct of gatherings in a manner that protects the right of freedom of assembly, association, demonstration and petitioning without prejudicing the rights and freedoms of others.”

Former MDC-T vice president Mr Obert Gutu said it was misguided for people to abuse the new media freedoms by filling the media space with hate speech and incendiary attacks that were meant to undermine the spirit of harmony and nationhood that the new laws were supposed to create.

“The worrying trait about some Zimbabweans is that they derive some strange and macabre kind of comfort from trashing their own country on social media,” said Mr Gutu.

Dr Gift Gindingwe, who is a media and cultural studies lecturer at Great Zimbabwe University, said the media has to practice responsible journalism more than activism journalism, as this would most likely also increase awareness in rural areas.

“The current media scenario leaves a lot to be desired. Indeed, it is more of activism journalism. Actually media polarity emerged more visibly in the Covid-19 era. Covid-19 was politicised in this era,” he said.