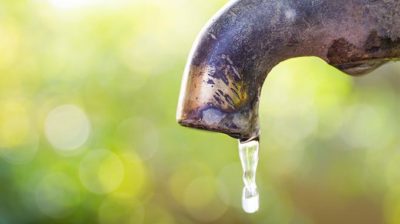 This was revealed by Mashonaland East Provincial Affairs minister Aplonia Munzverengi during a COVID-19 provincial taskforce meeting in Marondera yesterday.

She said both government and council should focus on upgrading the water systems from other sources as the town’s major water source was contaminated.

“Other areas have safe water except Marondera town. We are sitting on a health time bomb as the major water source Rufaro Dam is heavily contaminated with sewage,” Munzverengi said.

“The water is green like grass. We have condemned the dam and we are now focusing on upgrading the water system at Wenimbi Dam.”

However, according to council, the money is too little for a complete overhaul of the waterworks.

Apart from Rufaro and Wenimbi dams, the local authority also draws its water from Nyambuya Dam.

However, council discharges its sewage into Rufaro Dam before treating the water for human consumption.

Council drilled 16 boreholes in all the wards using devolution funds in a bid to arrest water problems, at the same time rationing the precious liquid.

Meanwhile, the province has put 37 people under COVID-19 surveillance, while 139 of them were recently cleared after completing the quarantine period without showing any symptoms.