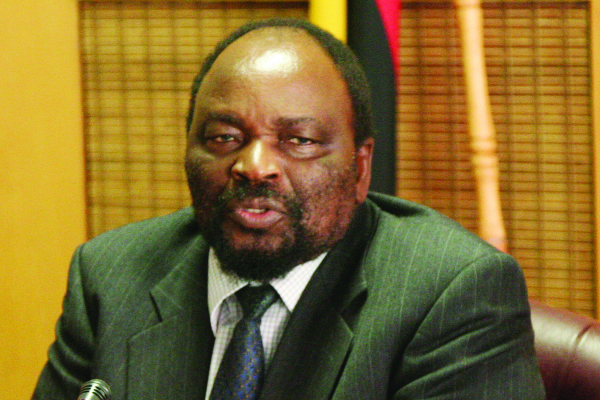 GOVERNMENT yesterday dangled another carrot at civil servants two weeks before crucial elections, promising to provide them with additional incentives on top of a 17,5% special civil service allowance awarded to them this month.

This was announced by Presidential Affairs and Monitoring Implementation of Government Programmes minister Simbarashe Mumbengegwi in a statement.

This came as the Zanu PF-led government is trying to micro-manage its disgruntled workforce ahead of the July 30 harmonised elections.

“Negotiations through the National Joint Negotiating Council resulted in a signed agreement whose contents are being implemented with effect from July as follows: payment of the 17,5% special civil service allowance. Cash in-lieu of leave (CIL) for teachers who have accrued more than 123 days’ vacation leave, Treasury will be releasing funds to clear these leave days over the next six months. Reduction and alignment of rentals at institutional accommodation to housing allowances paid to various grades of civil servants,” he said.

He said the signed memorandum of agreement between government and the Civil Service Apex Council will continue exploring ways and consider other additional non-monetary benefits to enhance the conditions of service of civil servants.

He disclosed that the Public Service Commission in partnership with the National Social Security Authority (NSSA) had also agreed on a $60 million public service housing facility for civil servants which would be managed through the National Building Society.

Mumbengegwi said government was in the process of establishing a Public Service Collective Bargaining Council that would be mandated with dealing with workers’ issues in a holistic manner.