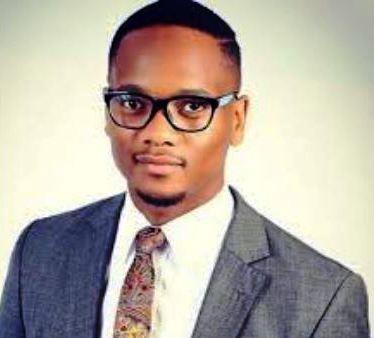 HARARE – Two South African journalists were yesterday deported by Zimbabwean authorities amid fears government could be going in overdrive to stifle access to information.

In a statement, Media Alliance of Zimbabwe (Maz), a group of different media organisations, expressed dismay at the stance taken by the government to deport E-TV journalists Aldrin Sampear and Linge Ndabambi.

“The Media Alliance of Zimbabwe is appalled at the decision by the government of Zimbabwe to deport two South African journalists on the morning of the 18th of January 2019. The deportation of the foreign journalists comes on the backdrop of the second directive by government to completely shut down the Internet in response to widespread citizens’ demonstrations, violent protests and a heavy-handed State response that has plunged the country into crisis,” the organisation said.

President Emmerson Mnangagwa-led government scored a first in Zimbabwean history after it twice this week ordered the shutting down of the Internet, effectively bringing several businesses to a halt.

Repressive media laws in Zimbabwe were synonymous with the former president Robert Mugabe’s administration. The despot, who has a tainted history of violating human rights, is also known for repressing media freedoms.

However, the deportation of journalists yesterday, flies in the face of this stance.

Maz said the deportation coupled with the Internet shutdown is against the principle to provide information to the international community.

“The deliberate and drastic actions that government is taking to ensure a total information blackout are fuelling the obtaining crisis in the country. Maz therefore reiterates its calls for government to respect citizens’ constitutionally-guaranteed rights to free expression, access to information and to media freedom.

“Zimbabwe is a democratic and open society. It is prudent that government realises that barring foreign media or blocking the Internet only serve to further isolate the country and will scuttle any plans to re-engage with the world,” Maz said.