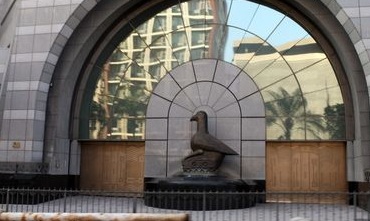 HARARE – Government seeks to engage specialised services of interest recalculation and recovery of potentially overcharged interest on accounts claimed by and granted to creditors when it assumed the Reserve Bank of Zimbabwe (RBZ) debt.

In 2015, the-then president Robert Mugabe signed into law the RBZ Debt Assumption Bill amid heated debate in the National Assembly with opposition MPs demanding publication of the central bank’s debtors.

The Act, signed into law on July 27, paves the way for the government to take liability of an estimated $3,5 billion debt incurred by the RBZ before December 31, 2008.

In a notice calling on consultation firms to express interest in providing the services yesterday, government said because the debt involved a complex process of validation and reconciliation exercise by the ministry of Finance, it was necessary to engage specialised services.

The consultant will be tasked with identifying the creditors who could have overcharged interest and its institutions, recalculate the interests on debts identified as well as enforce the recovery process if the recalculation establishes overcharge on payments.