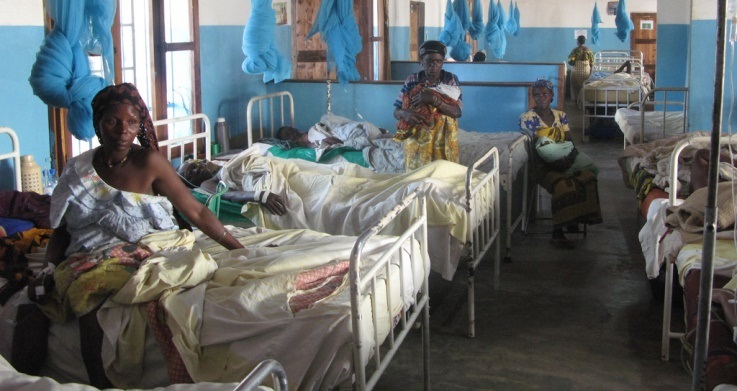 HARARE – The shortage of hospitals in Matabeleland is a result of sparse population density caused by migration of local citizens to neighbouring countries, government has said.

This comes amid bitter complaints over a critical shortage of primary health care facilities in the three Matabeleland provinces.

So dire is the situation that villagers are being forced to walk up to 15km to access hospitals.

Women and children are the worst affected.

Quizzed by journalists about the skewed distribution of hospitals in the southern part of the country, Zimbabwe National Family Planning Council (ZNFPC) director Munyaradzi Murwira said the search for opportunities in neighbouring Botswana and South Africa had resulted in the provinces lagging far behind other provinces in terms of health care.

This grievance has taken centre stage in the run up to the hotly contested July 30 polls.

“I think it’s a combination of factors, the first issue with southern provinces especially Matabeleland Province was that they have lower primary health care facilities and a lot of their services are supposed to accessed either through community-based distributors, community-based health workers or through outreach services, so you find people walking 10 to 15km to get to the nearest health facility,” Murwira said on the World Population Day, which is marked on July 11 and seeks to focus attention on the urgency and importance of population issues.