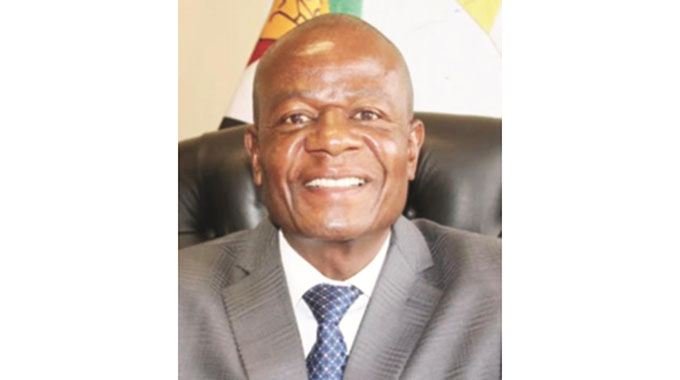 DEMOLITIONS of illegal housing structures remain suspended and Government will only be in a position to demolish structures once compensation and new land to relocate the affected people is secured, National Housing and Social Amenities Minister Daniel Garwe has said.

Responding to social media reports that Government is set to demolish more than 3 000 illegal houses in Gweru, the Minister said the position is that houses can be pulled down when there is alternative accommodation.

“The social media report purporting there were over 3 000 houses to be demolished is misleading.

“During our recent visit of Gweru, we toured areas which were affected by floods we identified areas where some houses were built in wetlands and the Government position is that people should not be settled on wetlands or along river banks.

Those houses on the river banks should be removed, but they can only be removed after Government and the local authority finds a new place.

“If those affected were settled there by a land baron then that land baron should compensate the affected,” he said.

Minister Garwe said Government will not wantonly destroy people’s houses as a proper housing scheme was being put in place in line with Vision 2030 of achieving an upper middle class economy.

“Government stopped the demolition of houses and the position remains, but what is critical is that where there are no proper lay out plans, where there is no water and other ablution facilities those structures should be removed and the persons responsible for settling home-seekers under such conditions should be liable,” he said.

Speaking during a tour of housing schemes in Marondera recently, Minister Garwe, said Government will also relocate residents whose houses were built on wetlands.

“In Marondera, we know there was land reserved for such infrastructure as hotels, but was converted for other uses. We need to identify new spaces for such features.

“I have noticed that in all the housing schemes in Marondera, there is no provision of roads, water and sewer. People are using septic tanks on stands that are as small as 400 square metres which is against the building standards. Potential waterborne diseases are being created,” he said.