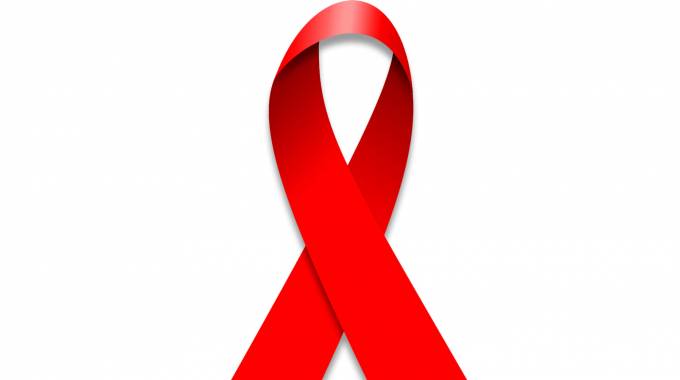 At least 90 percent of people living with HIV should know their status and be put on treatment by next year, according to Government’s ambitious target.

It is envisaged that once that happens, 90 percent would have a suppressed viral load.

This is part of the United Nations’ 90-90-90 goal.The Zimbabwe Population-based HIV Impact Assessment (ZIMPHIA) is presently underway to determine how much progress has been made towards achieving the target.

However, there has been headway in dealing with the scourge.

By 2016, 74 percent of people living with HIV knew their status, 87 percent of whom were put under treatment.Equally, 87 percent had a suppressed viral load.

Director of the AIDS and TB Unit in the Ministry of Health and Child Care Dr Owen Mugurungi told The Sunday Mail that Government is getting closer to achieving its targets.

“At the last ZIMPHIA, the statistics were at 74-87-87 and I would like to believe we are getting closer to achieving our targets because since then, we have instituted some initiatives which did not exist at the time of the last study,” he said.

HIV prevalence has progressively declined to 12,7 percent from 26,5 percent over the past 22 years.

Major interventions to deal with the disease include introduction of the AIDS Levy, the establishment of the Parliament thematic committee on HIV, including targeted programmes to eliminate Mother-to-Child Transmission, among others.

Some pressure groups such as  the Advocacy Core Team (ACT) — a multi-sectoral coalition of more than 22 organisations working in the health and HIV sector — believes Government still has to do more to staff hospitals and adequately remunerate health personnel.

In a statement to mark World AIDS Day, which is commemorated today, the advocacy group accused Government of lacking political will to solve problems in the health sector and yet, Government’s innovative model to combat AIDS and mobilise resources had been internationally acclaimed.

The National AIDS Council has been conducting “moonlight” testing sessions, which are done during the night for those who are ashamed to seek such services during the day.

In 2016 Government also approved the introduction of HIV self-testing kits that allow people to test themselves for the virus in the comfort of their homes.

“We fear for the sustainability of medication availability. It took the Minister of Finance (and Economic Development Professor Mthuli Ncube) a long time to release money that was needed to fulfil the Global Fund agreements. Global Fund contributes immensely to the availability of HIV/AIDS medication,” he said.

Global Fund provides drugs for about 710 000 out of the 1,3 million people living with HIV in Zimbabwe, while Government and other partners cater for the rest.

The country recently pledged US$1 million for the Global Fund’s Sixth Replenishment, covering 2020-2022.

Zimbabwe is both a donor to the Global Fund and an implementer of Global Fund-supported programmes.

This year’s World AIDS Day is running under the theme “Communities make the difference.”