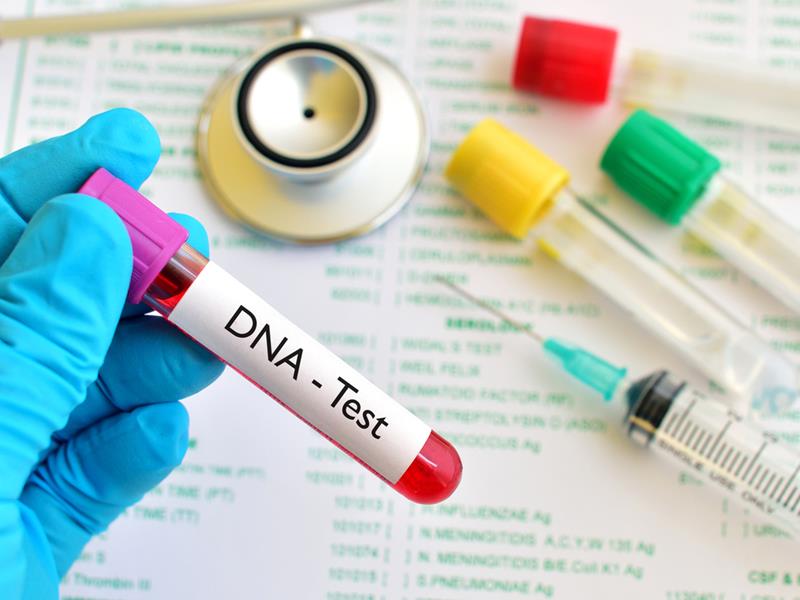 HARARE – Government medical laboratories are in an appalling state, with most Zimbabweans resorting to private labs where the prices are steep, laboratory (Lab) scientists have said.

Medical laboratory tests undertaken on the specimens of patients assist doctors and clinicians in their diagnosis and management of diseases.

“Many government laboratories need upgrading and we can’t close them down, because it becomes political, so let us improve our government labs then we can have power to go and close substandard private labs.

“We are in a weak position as a council but I am sure if we really wanted to be professional and be ethical, what is happening in some laboratories is pathetic,” he said.

Many medical test specimens are being transported to neighbouring countries, which has caused test results to take long periods before delivery.

A lab scientist in one of Zimbabwe’s top Laboratories who declined to be named told the Daily News that many government labs did not have enough equipment to carry out standard tests and this has perpetuated the reliance on private medical labs.

“We are charging some tests in US dollars because a number of the tests are too expensive to do in Zimbabwe, because buying chemicals for one test becomes expensive so we send them to partners in South Africa,” he said.

She said the problem was that many laboratories were registering as being under the tutelage of qualified personnel when they are being run by people who are not even in the medical field.

Raiva Simbi, Laboratory Services deputy director in the Health and Child Care ministry, said government labs are equipped to diagnose most diseases that are prevalent in Zimbabwe, although they are lacking resources to do tests that used to be done decades ago.