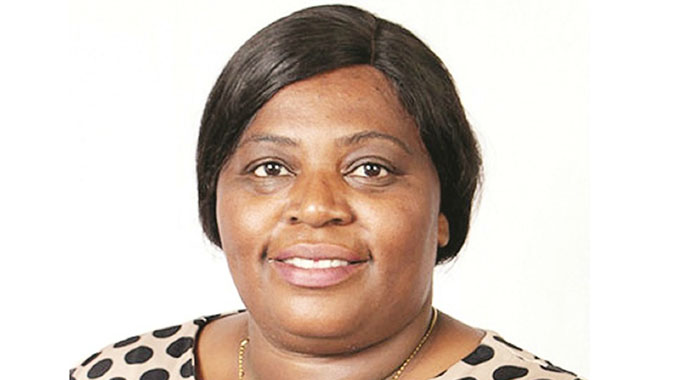 Government has offered a 76 percent pay rise to civil servants, which will see the least-paid worker taking home $1 023 per month.

This emerged during yesterday’s National Joint Negotiating Council (NJNC) meeting in Harare, which involved the Government and civil servants’ representatives.

Government could not be immediately reached for comment as Public Service, Labour and Social Welfare Minister Dr Sekai Nzenza was reportedly in remote areas, while the ministry’s permanent secretary and lead negotiator, Mr Simon Masanga said he “does not issue Press statements”.

But Apex Council chairperson, Mrs Cecilia Alexander, told The Herald over the phone that Government had reviewed its offer to 76 percent from the initial 10 percent offer.

“We have not rejected and we have not accepted the offer from Government,” said Mrs Alexander.

“But we are going to meet on Tuesday (next week). Once our members have given us a go-ahead — we are messengers — we will accept and if they say no, we will also communicate that accordingly.”

A statement released yesterday by the Apex Council, which was signed by both Mrs Alexander and her deputy Mr Thomas Muzondo, read; “Following the rejection of a 10 percent Government offer by the Apex Council, the NJNC meeting convened today this 23 August 2019, saw Government move their offer to 76 percent of the total package with effect from the 1st of August 2019.”

However, the Apex Council said Government’s latest offer does not meet the workers’ position of $4 750 for the least-paid civil servant.

On Monday, The Herald reported that Government was preparing a “meaningful offer” for civil servants as it seeks to address the challenges they face, which include high prices of goods and services.

The new offer by Government shows its determination to ensure its employees were well remunerated, especially following a wave of unjustified increases in the price of goods and services.

On July 18, Government and its workers met and agreed to a once-off cushioning allowance of $400 to provide relief to employees while a cost of living adjustment (COLA) was being negotiated.