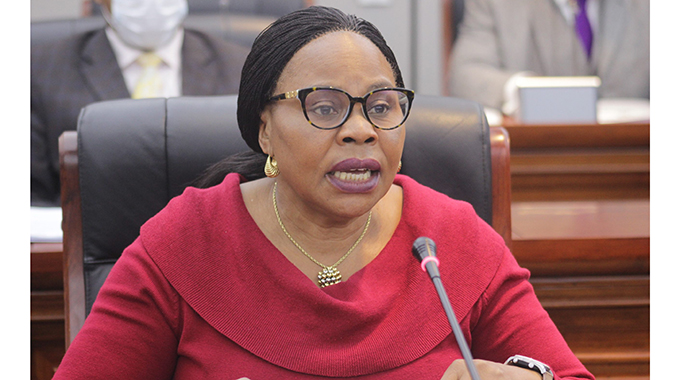 THE Government is working on funding tobacco production using domestic resources to maximise revenues from the crop, a Cabinet minister has said.

Already, there are growing calls from industry players seeking a shift from the current financing model were about 95 percent of tobacco is financed by contractors.

While tobacco is touted as the country’s second single largest foreign currency earner after gold, net export proceeds are significantly less as most of the contract schemes are sponsored using borrowed offshore funds.

After shipments, most of the proceeds remain outside the country as they go towards repayment of debts.

There have been growing calls across the country for Zimbabwe to revert to domestic funding of tobacco farming, as was the case about two decades ago to ensure viability of the farmers, the sustenance of the auction marketing system as well as maximising revenues.

Analyst have applauded the move, saying the current financing model was “exploitative.”

“There are so many loophole in contract farming model because the farmers are always at the mercy of the contractor…inputs value are sometimes inflated and prices are manipulated. At the end of the day, farmers merely become labour provider.

“However, the biggest challenge for banks to provide loans to farmers remains the issue of collateral,” Carlos Tadya, an analyst with a local research firm told Business Weekly.

Zimbabwe, which ranks among the world’s largest producers of the “golden leaf”, has a dual marketing system where the crop is sold through both auction and contract.

The local auction system used to be the marketing model in the world, but “free-funded” tobacco volumes have shrunk as most farmers who benefited under the land reform joined contract schemes as they lack capacity to borrow due to lack of collateral.

Besides, costs of farming inputs are too high, leaving farmers with no option than to borrow.

Over the years, the auction system, which determines minimum grade prices for contract sales, has been declining, with 96 percent of the crop now sold through contract.

There are growing worries among industry players that the demise of the auction system could see massive price manipulation in favour of contractors, which would frustrate tobacco farmers from growing this key commodity in the future.

Zimbabwe Tobacco Association chief executive officer Rodney Ambrose, recently said there was need to restore the viability of the auction system to insulate farmers from all kinds of abuse by the merchants.

“We need to return to a system where farmers self — finance themselves so that the auction system remains viable,” said Ambrose in an interview last week.

“This leaves farmers in debt. Besides, the contract system is not healthy in terms of foreign currency generation.