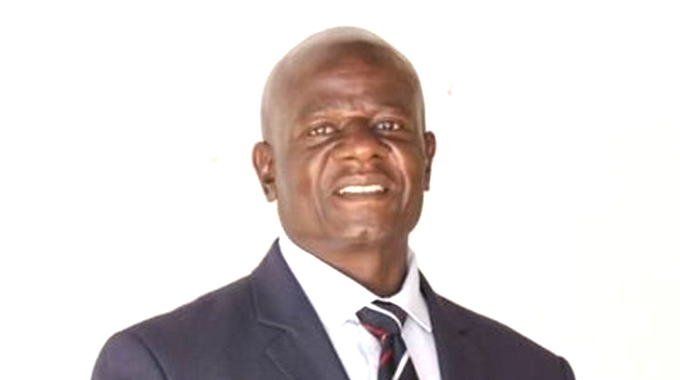 Talent Chimutambgi
Herald Reporter
At least 140 blocks of flats will be built in a large housing programme in Prospect Harare with private sector partners doing the development on Government land.

This follows the State’s allocation policy, and offering mortgages.

Speaking at the handover of the site to MetBank and Touch Properties, the two development partners, National Housing and Social Amenities Minister, Daniel Garwe said the ministry was moving towards providing well organised modern houses which speak to Vision 2030 of a middle income economy.

Building of the first phase of 70 blocks of flats starts soon. Prospect Housing Estates belonged to the Government and was now in the hands of the development partners.

“We are gathered here to witness the handover ceremony of the Prospect Housing Estates to our development partners; MetBank and Touch Properties to construct 70 blocks of flats in the phase and the other 70 in the second half.

“Having started the journey of providing affordable, sustainable and modern houses to the majority of Zimbabweans.

“This is our first project since the Ministry was created by President Mnangagwa after a well thought considering provision of affordable houses to the people which speak modernity,” said Minister Garwe.

“We are targeting the middle income earners and the programme is open to all Zimbabweans.

“The houses are at a cost which most of the people can afford through a mortgage or rent to buy scheme,” said Minister Garwe.

Minster Garwe bemoaned the outbreak of Covid-19 as a major setback in the ministry’s vision as some of the funds earmarked for housing delivery were diverted to cater for the reduction of the spread of the pandemic through construction of isolation centres throughout the country.

The Second Republic has completed 185 infrastructure development projects since 2018 with work in progress on another 186.

Major gains of the last three years are part of an accelerated drive for infrastructural development, part of President Mnangagwa’s vision of creating an upper middle income economy by 2030.

Under the housing programmes already launched, several houses were completed and have already been occupied while others are awaiting allocation with many more still under construction in several areas.