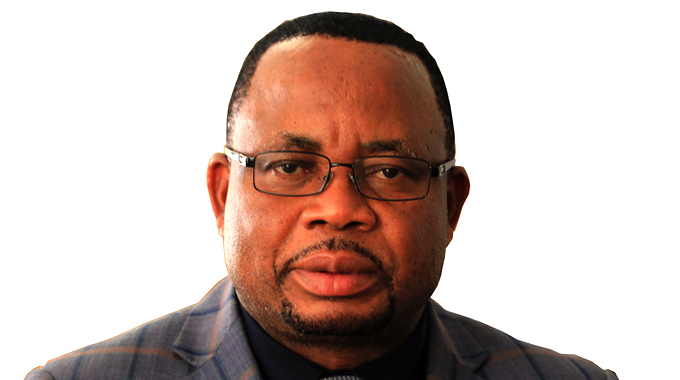 SALARY negotiations between government and civil servants reached another deadlock yesterday, with workers accusing their employer of negotiating in bad faith after dangling a 70% salary increase offer which they rejected last week.

This was after the National Joint Negotiating Council (NJNC) met government yesterday to try and solve the salary impasse.

Civil servants have been demanding the restoration of their salaries to the pre-October 2018 levels where they earned between US$520 and US$550.

“The meeting held today turned out to be a damp squib yet again as the two parties agreed to disagree after the employer brought the same rejected offer they brought at the last meeting disguised as a new offer,” the Zimbabwe Confederation of Public Sector Trade Unions (ZCPSTU) said in a statement after the meeting.

“The first quarter offer of 25% of one’s current earnings to be effected from April 1, 2021 and 45% in the second quarter making cumulative total of 70% was just a rehash of the 75% which the Press reported to have been fixed by Cabinet which workers deemed to be against the spirit of negotiation.

“The offer does not address the urgent need to capacitate workers and it’s not based on any formula related to the cost of living or the food basket.

“The workers requested the employer to be sincere about implementing the November 2020 NJNC resolution to craft a roadmap towards the restoration of the value to the pre-October 2018 levels, which resolution should have been actualised in January 2021.”

ZCPSTU secretary-general David Dzatsunga told NewsDay last night they had hope that the third and final meeting would address their problems.

He said the organisation would consult its members on the way forward.

“We still have one final meeting before we can reach a deadlock. It is not clearly determined when we can have the meeting. We did not agree on the roadmap until we reach the level where we restore the value of salaries of workers to pre-October 2018 value.

“They have not shown commitment to that roadmap or resolution, so it’s a concern on our part. But they just decide not to look at that and ignore that resolution.

“Cabinet fixed 75%, they then came with 70% and we realised they just wanted us to reject that and argue over that then they say they are raising it to 75%. The issue is you don’t negotiate like that and it is not proper to publish an offer before engaging and bring it on the table, then refuse to move,” he said.

Public Service, Labour and Social Welfare minister Paul Mavima last week said: “We are still consulting within the government to see how best we can handle the situation with workers. I will be briefing Cabinet on the situation soon.”

“But what we are offering, which is what Cabinet has also agreed to, is that we give them a 75% salary increment between now and June,” Mavima said.