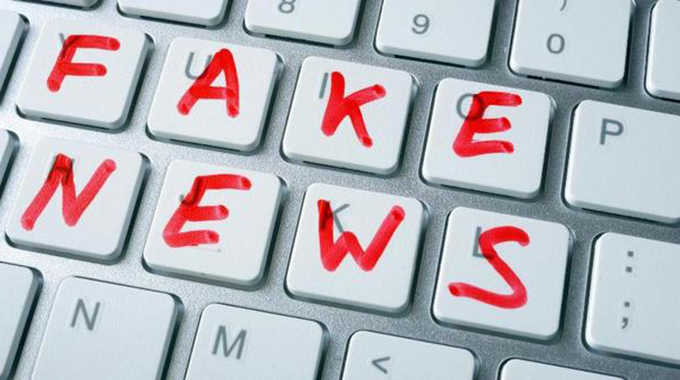 Herald Reporter
Government intends to expedite the passing of laws that deal with people who peddle false news on social media in light of the increase in fake posts concerning the country by some unruly elements, Information, Publicity and Broadcasting Services Permanent Secretary Mr Nick Mangwana has said.

In February this year, Prof Moyo posted false and unsubstantiated reports claiming that there was going to be a coup in Zimbabwe, with the fake posts widely publicised by some online publications.

No one bothered to ask him at the end of February about his false claims and now he has renewed his attacks on President Mnangagwa, peddling more lies.

Mr Mangwana said Zimbabwe was saddled with a destabilising anti-Zimbabwe brigade whose main tool of choice was misinformation.

“The Legislature should expedite the passing of laws that help us to deal with this scourge,” said Mr Mangwana.

“The Cyber Crimes, Cyber Security and Data Protection Bill has provisions which deal with some of this menace. The Government has a responsibility to protect people from hate speech and divisive elements.

“We need to bring responsibility in the use of social media, if not, then people should not complain when regulation does it for   them.”

Mr Mangwana said social media across the globe had been used as a conduit for peddling lies and some individuals are excitedly acting as amplifiers and multipliers of falsehoods.