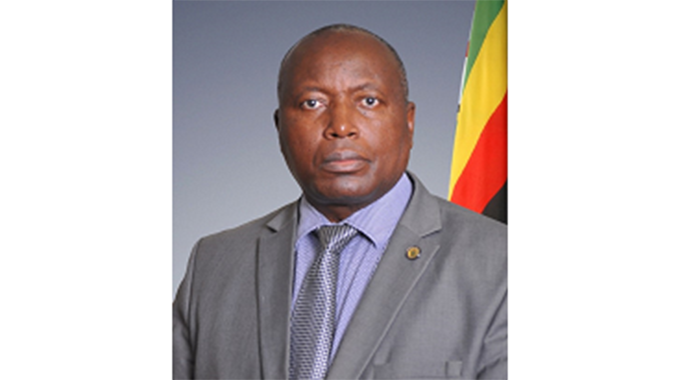 The 11 officers were sent home to pave way for investigations and they face prosecution or dismissal from employment if found guilty of improper conduct.

The Pensions Office pays out pensions, gratuities and other benefits to State workers or their heirs on retirement, discharge, resignation, death or any other termination of service.

Public Service Commission (PSC) Secretary Ambassador Jonathan Wutaunashe confirmed the suspension of the 11 employees.
“We have done this to facilitate investigations into the possibility of irregular payments that could have been made and non-adherence to proper procedures in the processing of pension payments.”

A source in the pensions office said the investigations would focus on whether certain payments were made to real pensioners and whether there might have been undue acceleration of pension disbursements to individuals.

This comes against the backdrop of this week’s sacking of PSC paymaster at the Salary Services Bureau (SSB) Brighton Chiuzingo.

The SSB is the public service pay point, through which employees in Government get their remuneration.
Chiuzingo was on suspension from December last year following reports of abuse of office and mismanagement, pending investigations.

According to authoritative sources at the SSB, the investigations did find improper conduct and Chiuzingo was found guilty and sacked.