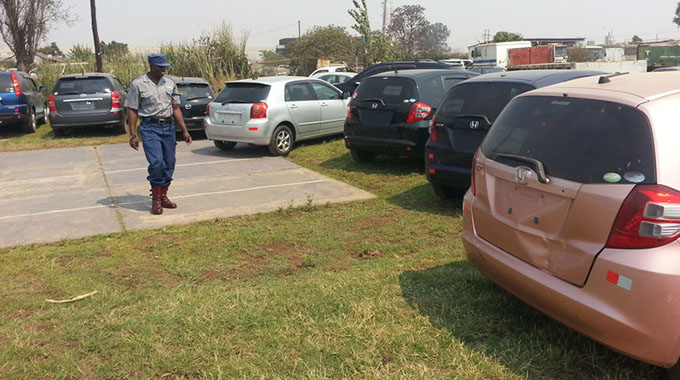 IMPORTATION of second-hand vehicles that are 10 years old and more will now require import licences from the Industry and Commerce ministry as part of efforts to discourage imports of defective vehicles and promote local car manufacturers.

This was announced by government yesterday through Statutory Instrument (SI) 89 of 2021, Control of Goods (Import and Export) (Commerce) (Amendment) Regulations, 2021 (No. 9).

Part of the SI read: “Second-hand motor vehicles aged ten (10) years and above, from the date of manufacture at the time of importation shall require an import licence from the Ministry of Industry and Commerce.”

Government, however, said commercial vehicles and other specialised vehicles used in agriculture and mining would not be affected by the new requirements.

“Commercial vehicles (tractors, haulage trucks, earth-moving equipment) and other specialised vehicles used in mining and construction sectors shall be exempted,” the notice read.

Zimbabwe’s vehicle market has over the past decade been flooded by imported used cars to the detriment of the local industry.

According to Auditor-General Mildred Chiri, statistics from the Central Vehicle Registry indicated that the nation imported 239 042 second-hand vehicles for the period January 2015 to September 2018.