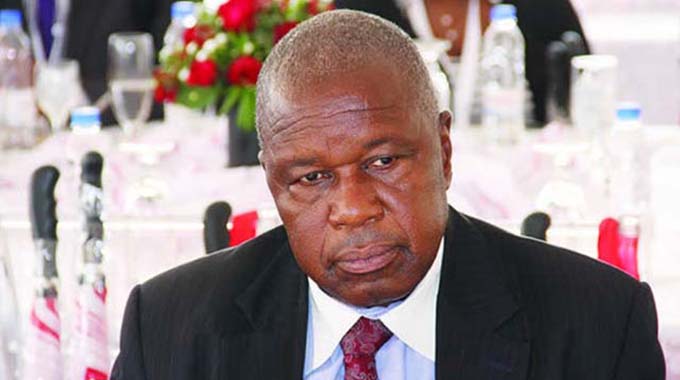 Livingstone Marufu Property Reporter
Government has revived plans to construct 10 state-of-the-art memorial hospitals for war veterans in each province as it seeks to improve the welfare of former freedom fighters, collaborators, detainees and other groups that participated in the country’s liberation struggle.

This comes after President Mnangagwa’s administration said it was willing to pay Government’s long-standing obligations to the war veterans, as part of fulfilling commitments that had been neglected by the previous dispensation.

Special Advisor to the President, Ambassador Christopher Mustsvangwa said Government had set up a special purpose vehicle to spearhead investments aimed at improving the welfare of the veterans of the liberation struggle.

The facilities will also service general members of the public.

Japanese and Chinese investors are willing to undertake the project, which is expected to run into hundreds of millions of dollars.

“We have revived plans to build 10 memorial hospitals for war veterans and other groups that took part in the liberation struggle of Zimbabwe and a number of investors from Japan and China are working out the modalities to liven that dream.

“As we have always said anyone is free to go to these hospitals as war vets and other related groups cannot fill memorial hospitals on their own,” he said.

Ambassador Mutsvangwa in 2015, indicated Government had secured a $250 million credit facility from Export and Import Bank (EXIM Bank of India) for the construction of 10 memorial hospitals for war veterans.

Ambassador Mutsvangwa who was by then Minister of Welfare Services for the War Veterans and War Collaborators, said Government had received help from Indian partners keen to invest in the country’s health system.

Government is still vetting other groups who participated in the war of liberation to pay their contributions for the sacrifice they made during that time.

The Defence and War Veterans Affairs Ministry had established a special purpose vehicle, Power Zimbabwe Private Limited, which will help to generate income and complement the fiscus.

In last week’s meeting with the war veterans, Vice President Constantino Chiwenga said: “The company is establishing joint ventures with both local and foreign investors with a view to raise income for the welfare, mainstreaming and empowerment of the war veterans.

“Cluster models for agriculture and mining have been developed targeting the war veterans and the ministry is currently scouting for investor partnerships to develop the clusters.”

Metbank will be chief financier of most of the war veterans projects.

Manicaland has begun the chicken free runner project and is being rolled out to other provinces.

There is training and registration going on in Masvingo and there is great hope that all the provinces will be covered by October.

Government has also vowed to help war vets on the Command Housing Scheme as it pushes to ensure that each war veteran has a place to stay in his or her respective province.

Former freedom fighters were encouraged to approach the ministry for assistance should they face any challenges in accessing the programme.