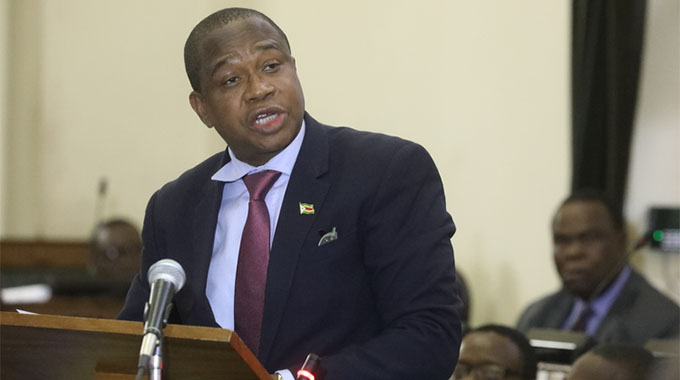 ZIMBABWE is losing US$400 million every year through medical bills to cater for people referred outside the country for treatment, Finance and Economic Development Minister Professor Mthuli Ncube has said.

Speaking during a mid-term Budget review breakfast meeting here last week, the minister said because of the multi-currency system the country had been using since February 2009, local doctors were acting as agents for foreign health facilities.

He said $4 billion has been lost in the last decade.

“But do you know what has been happening, the cost of this US dollar drug is greening like mbanje so the doctors (local) were spending a lot of time acting as agents for hospital facilities in places like India and they earned a fee for that,” said Prof Ncube.

“So, rather than treating here, they say go to India and, of course, you will get good treatment but they (local doctors) earned a fee for that. The whole referral industry was earning US dollars through referring patients to places like India and others. So using the US dollar also distorted the incentive system within the health sector and that’s what happened.”

The Government in June this year banned the multi-currency regime through Statutory Instrument 142 of 2019 and brought back the Zimbabwe dollar as the sole legal tender.

This was after it was realised that there were financial market distortions that cropped up as a result of the abuse of the US dollar.

“We were losing $400 million a year through these referrals. So the sector sends a patient for treatment to India on referral but that doctor in India if he were to come to Zimbabwe wanting to treat a patient here, he is not allowed by the same medical council.

“So we have regulatory bottlenecks in the sector, but we have got this perverse incentive through the hard-earned US dollar and that forces a patient to be sent out for treatment,” he said.

Against this background, Prof Ncube said, it was imperative for the country to set up medical tourism and attract Zimbabweans studying medicine abroad to come and practise back home upon completion of their studies.

“I believe we can launch a successful medical tourism industry in this country in the next few years provided we can make it easy for the children training out there to come and practise here in Zimbabwe. As Government we are going to deal with that,” he said.

Prof Ncube said Government was committed to investing in the health sector infrastructure across the country to improve the quality of service delivery.