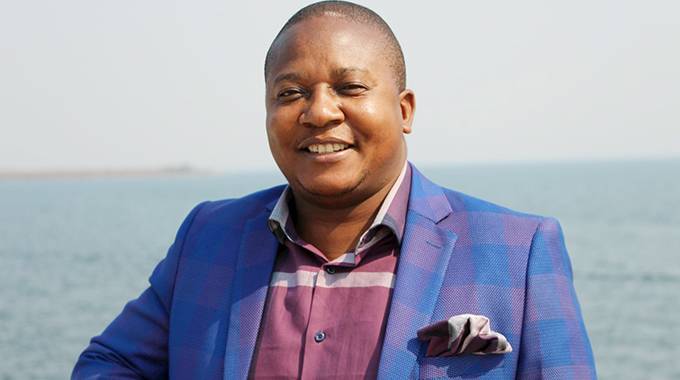 Business Reporter
THE Government is working on modalities to mitigate the downside of the country’s ratification of the Minamata Convention that seeks to ban the use of mercury by gold miners due to its unintended harm to the environment and humans.

In Zimbabwe it is largely used by small-scale miners in the recovery of gold.

Gold is one of Zimbabwe’s largest foreign currency earners and more than 60 percent of it comes from small-scale miners who use mercury in their recovery processes.

It is against this background that Government has taken a proactive role in the quest for a seamless substitution of mercury.

Zimbabwe is a signatory to Minamata having signed in October 2013, and Deputy Minister Kambamura said there was need to ratify it in light of the need to influence the direction and pace of the Convention, on challenges and dangers associated with the use of mercury.

Deputy Minister Kambamura called on stakeholders, among them gold miners and environmentalists to be frank in their engagements with Government in order to find a solution that doesn’t disadvantage the mining sector.

“There is need for stakeholders in the mining sector to explore safer gold recovery technologies so that miners, their families and the environment are saved from the devastating effects of mercury emissions,” said Deputy Minister Kambamura.

“Upon ratification of the Minamata Convention, Government will come up with policy interventions so that the artisanal miners continue to contribute positively as we drive towards the achievement of a US$12 billion mining sector by 2023.

“. . . let us come up with constructive ideas that protects our vulnerable members of society, our environment and the eco system at large,” said Deputy Minister Kambamura.

Deputy Minister Kambamura’s remarks comes in the wake of President Mnangagwa having made it clear that Government will pursue environmentally friendly extractive sector strategies.

The envisaged ratification of the Minamata Convention, is thus one such environmental preservation strategy. This, however, as explained by the Deputy Minister, will be done in a manner that will not negatively impact on production.

Speaking at the same event, Zimbabwe Miners Federation (ZMF) chief executive, Mr Wellington Takavarasha, conceded that there is rampant use of mercury by small-scale miners. He said this is because mercury is readily available and also because miners are oblivious of the dangers it poses and promised that the federation will take it upon itself to educate members.

“Miners are oblivious or ignorant about the dangers of mercury,” said Mr Takavarasha. “As ZMF, we are going to embark on a massive awareness and education campaigns to make them understand and prefer use of alternatives.

“(As it stands) 96 percent of the artisanal and small-scale recover gold through the use of mercury,” he said.

Gold is expected to contribute a staggering US$4 billion in annual exports under the 2023 mining sector milestone, which is a key anchor of Vision 2030.