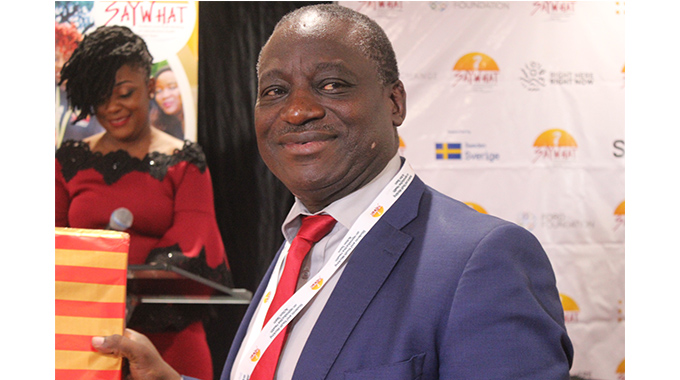 Michael Magoronga, Midlands Correspondent
THE Government is set to start buying a new type of cancer treatment drugs direct from China and India in a bid to ensure that people access them cheaper.

In an interview, Health and Child Care Deputy Minister Dr John Mangwiro said the Government was moving in to ensure that Zimbabweans access newer and cheaper drugs.

“Cancer treatment is going on well and there are newer drugs that will be coming in soon. We have realised that cancer drugs are quite expensive and the Government has devised a way that the drugs can be purchased directly from India and China instead of through middlemen. This will make them much cheaper and within a short period of time people will start seeing a difference,” said Dr Mangwiro.

He also said distribution of medication in general across the country, will be strictly monitored and improved.

“We have checked with Natpharm which is responsible for drugs and they have enough stocks. Maybe the distribution is what is lacking and what we are going to do as a Government is to instruct District Medical Officers to ensure that drugs and other medication reach all places in time,” he said.

His sentiments come at a time when there were reports that some areas were failing to access cancer drugs.

The sentiments also come at a time when the country is battling all increased types of cancer. According to latest figures, at least 7 659 Zimbabweans were diagnosed with cancer in 2017, an increase of nearly 400 above the 2016 figures of 7 265. The latest figures published by the Zimbabwe National Cancer Registry (ZNCR) are based on diagnoses reported to the cancer registry offices in Harare and Bulawayo, both public and private hospitals, health laboratories, haematology and radiology reports.

The latest Zimbabwe National Cancer Registry report reveals that the total number of new cancer cases recorded among Zimbabweans of all races (including non-melanoma skin cancer) in 2017 was 7 659 comprising 3 270 (42.7 percent) males and 4 389 (57.3 percent) females.