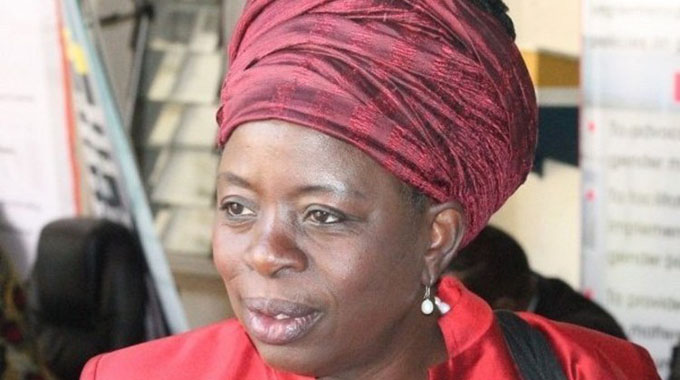 Further, there are efforts to recover some of the losses suffered by NSSA due to lack of good corporate governance by management.

This was said by Public Service, Labour and Social Welfare Minister Dr Sekai Nzenza in an exclusive interview with The Herald.

She said it took her time to table the NSSA report in Parliament because she wanted legal experts to break it down and know how to deal with the criminal elements and corporate governance matters arising from the report.

Dr Nzenza said experts were required given “the complexity of the irregularities in this forensic report”, but hiring them took two months as they had to comply the Procurement Regulatory Authority of Zimbabwe (PRAZ) regulations.

“So they (lawyers) had 30 days to give me a summary of their findings. When they gave me the report, I realised there was two ways to look at this; the criminal side that goes to Judge Matanda-Moyo working with Thabani Mpofu (a criminal law expert) and the internal part, within NSSA, which is really now my next step.

“My next step is to look at the internal processes, identify what actually went wrong, where is it broken?”

Dr Nzenza said the main agenda now “is to recover” the losses suffered and deal with cases of maladministration and misconduct that led to the losses.

Dr Nzenza could not be drawn into revealing some of the measures that would be used to try and recover what NSSA was prejudiced by management.

“I am no expert in recovery, but this is why I have to rely on expertise in investment.

“One of the lawyers we have who identified what I referred to as irregularities in investment, his responsibility now is to unpack what happened?

“He knows how to recover because he is an expert in that field because he has proven that he is capable of knowing what’s criminal and what’s not,” said Dr Nzenza.

She said she wants the experts to inform them how much NSSA lost and what they could be recovered and given “back to the pensioners”.

Some employees who were unprocedurally recruited, included one who came third during interviews, but employed after her boyfriend allegedly pleaded with a top official currently being investigated, face the prospect of being sacked if they lack requisite qualifications.