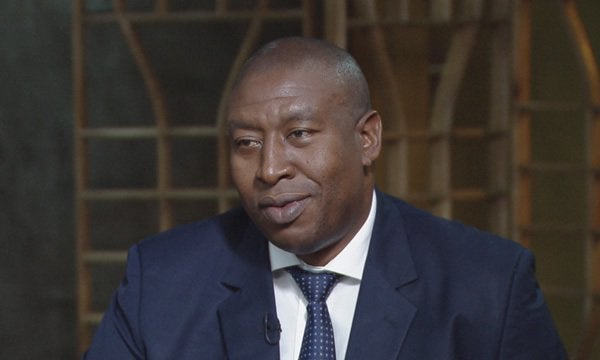 The call comes amid lack of information on dividends paid to local authorities and the government by mining companies. Speaking at a dialogue on the prospects of adopting and implementing EITI, Zimbabwe Environmental Law Association (Zela) director Mutuso Dhliwayo said EITI will empower citizens with information to enable them to seek accountability from authorities on the use of mining dividends.

“EITI aims to identify, collect and publish key information to strengthen governance of oil, mining and gas sectors by increasing transparency over revenues,”
he said.

“When that information is publicised, residents, for instance in Mutare, can then question the local authority on how they are using funds from these mining companies.”

Dhliwayo said there was a good grounding in the Constitution to adopt EITI.

“The Constitution talks about transparency and that is the objective of EITI. Section 62 also guarantees access to information while Section 9 of the Constitution fights corruption and EITI seeks to also fight corruption,” he said.

The Zela director added that EITI had a proven track record of promoting transparency and Zimbabwe would benefit from adopting it.

“We have cases in Chimanimani where people are about to be removed to pave way for a diamond mining activity. These people have been telling us that they have not been consulted. Then one wonders how these mining licences are being granted. It shows corruption,” he said.

Maguwu said if mining companies declared what they are paying to the government it would help civil society and the Auditor General to track revenues.

“Government should not fear to adopt EITI because it is already part of the Kimberly Process (which has some similar objectives to EITI). It does not override the role of government to manage its main resources,” Maguwu said.

“We welcome this initiative. We urge all stakeholders including us to support it. However, we must bear in mind that EITI is a system. It has its own weaknesses and strengths. It does not address all the issues we want. We can also consider other initiatives,” he said.

EITI is a global standard that ensures transparency and accountability on how a country’s natural resources are governed, ranging from how mining rights are issued, how the resources are monetised and how they benefit citizens and the economy.

EITI, launched in 2002, started as a campaign by civil society organisations for publication of payments made to government by domestic and multinational companies.