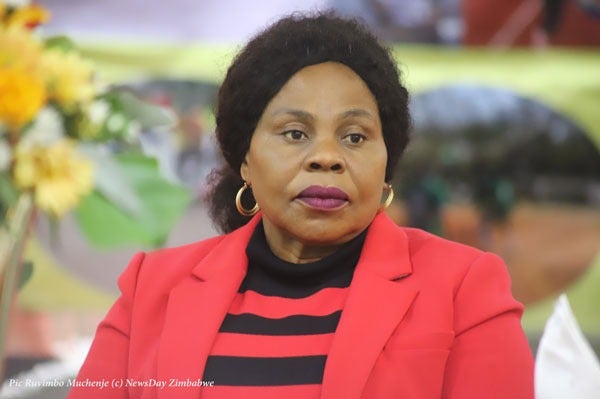 GOVERNMENT has pledged to continue opening up the airwaves and pleaded with players in the media industry to guard against compromising national security in their reportage.

Speaking at the launch of a media development policy document dubbed the Zim Media 21st in Harare on Thursday, Information ministry’s media services director Anyway Mutambudzi, who was standing in for Information minister Monica Mutsvangwa, admitted that the pace of media reforms was slow.

“So far, we have done well and hammering us left, right and centre will make us confused whether to continue opening up the airwaves, but as a government, we are committed to opening up airwaves,” he said.

Mutambudzi said government had also agreed to repeal the Access to Information and Protection of Privacy Act, which was restrictive in nature, as submitted by the media practitioners during various consultative meetings.

“These new Acts and Bills may not be sufficient, but the fact that the ministry has accepted to move with you is something that you should smile about because together, we are going to improve the sector,” he said.

“It’s a process and we cannot just expect everything to come out right and to our expectations overnight, but it is through programmes like these that we do collectively together so that we can
slowly and steadily improve the sector.”

Mutambudzi also challenged journalists and media houses to guard against comprising national security in their coverage of news and desist from publishing stories that have the potential to cause alarm and despondency.

“We have a Constitution adopted in 2013, which clearly sets out provisions where the media has to take note of national security and interests. As government, we try as much as possible not to interfere with the operations of the media. Sometime, the media are being nasty, but we have to be conscious of national security and it’s up to the editors and various media houses,” he said.