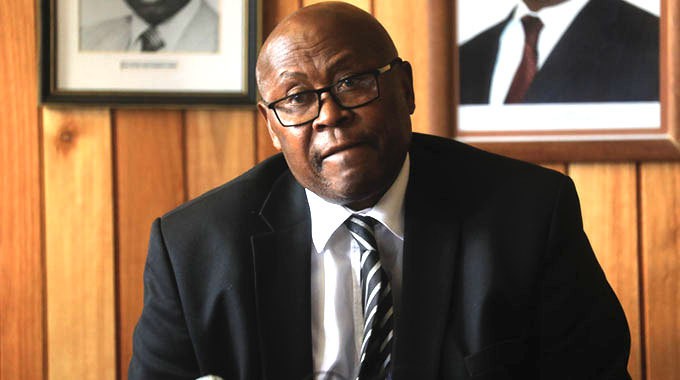 Joseph Madzimure Senior Reporter
Government has warned the MDC leadership against making inflammatory threats of violence against Government, as the law will descend on them.

The call comes after MDC said they are rallying support against President Mnangagwa until he “acts to solve a legitimacy crisis” which party leader Mr Nelson Chamisa wants people to believe is the source of all problems in Zimbabwe.

Such demonstrations have in the past always turned violent.

Minister of Home Affairs and Cultural Heritage Cain Mathema said Government was watching current events, especially in the MDC-Alliance party, with concerns raised on abuse of the democratic space initiated by President Mnangagwa under the new dispensation.

He warned that anyone who attempts to overthrow a constitutionally-elected Government will face the wrath of the law.

“We don’t care who you are and where you came from, we will enforce the law,” he said.

“We are a democratic country which accepts the rule of law.

“The democratic space initiated by the new dispensation must not be abused for one’s political agenda. Government apparatus will not tolerate perpetrators of violence to destabilise the peaceful environment that exists in the country.”

“The MDC leader must learn to accept the outcome of the elections,” he said.