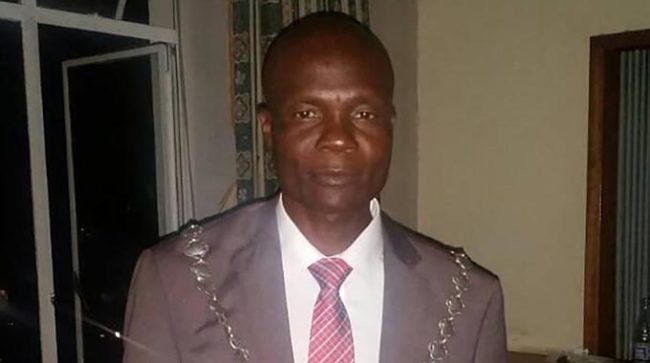 THE Local Government ministry is yet to approve Gweru City Council’s proposed mid-year supplementary budget, a situation that has left the local authority unable to provide effective service delivery, a senior council official has said.

Presenting the council’s state of affairs to the Zimbabwe National Defence University students who were on a study tour, acting finance director, Owen Masimba said: “We did a supplementary budget which hasn’t been approved by the parent ministry which means the technical imbalance continues to manifest and we fail to deliver meaningful service to residents.

“Currently we require about $6 million a month to meet our financial obligations, but we are collecting an average $2,4 million out of an average monthly billing of $3,8 million.”

In June, council proposed a $79 million supplementary budget up from the original $46 million that was adopted earlier this year saying the plan approved by government in February had been eroded by currency distortions and inflation.

The local authority argued then that the $46 million 2019 budget was now underfunded by 67% after government departed from its stance that the bond note was trading at par with the United States dollar.

Speaking at a full council meeting last week, mayor Josiah Makombe revealed that Local Government minister July Moyo had told him that it would be difficult for the council to have its budgets approved if it fails to provide updated financial statements.

Recently, council said it was auditing its 2017 books, but a service level benchmarking peer review committee last year revealed that Gweru last audited its accounts in 2014, a situation that compromises good corporate governance.