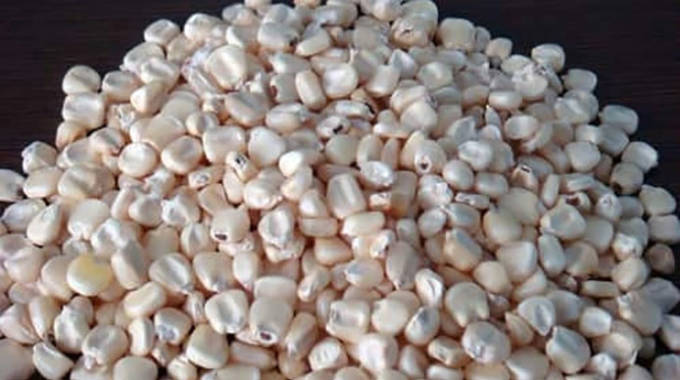 THE Grain Marketing Board has taken delivery of more than 54 000 tonnes of maize over the first seven weeks of the grain marketing season, with communal farmers leading the pack.

The grain marketing season opened on April 1 at nearly 1 400 buying points that have been set up countrywide, while an additional 400 are being established as the season progresses. All 84 GMB depots have begun operating daily, including on weekends, to facilitate uninterrupted grain deliveries.

Government has set aside $60 billion to ensure timely payment of farmers, with the GMB undertaking to effect payments to farmers within 72 hours of delivery.

Those who deliver their grain to mobile collection points will be paid within five days.

Mr Mutenha said inputs for winter wheat production were being distributed in every district countrywide.

“Farmers are urged to approach their respective Agritex officers who will advise of which programme that they can benefit from either the Pfumvudza/Intwasa Presidential Inputs Scheme or the CBZ Agro Yield that is also known as Command Agriculture.

“They then come to GMB to collect the required inputs.

“All 87 GMB depots are issuing inputs, meaning distribution of inputs is well spread as every district of the country is covered.

“Quite a substantial number of inputs has been disbursed and we continue disbursing.”

This year’s projected harvest of 360 000 tonnes is anticipated to be the largest since commercial wheat farming started in the 1960s.