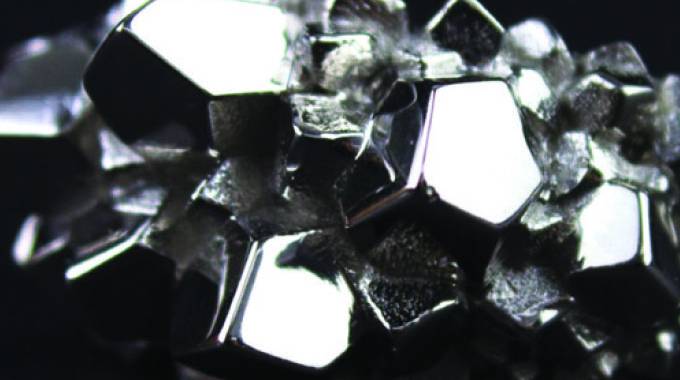 The funding for phase one of the project is estimated at US$500 million and GDI has since mandated African Export-Import Bank (Afreximbank) as lead arranger of loans.

Advanced negotiations are currently underway with a number of South African, Russian and Zimbabwean financial institutions to participate in the syndicate providing funds for capital equipment, machinery and services procurement for the project.

The Darwendale platinum project is among those expected to propel the mining sector, which is projected to earn the country US$12 billion in the next three years.

Last week, Government unveiled a strategic roadmap to propel the country’s mining sector to US$12 billion mining industry by 2023. Already, the mining sector is the largest foreign currency earner, accounting for 70 percent of export receipts.

The sector remains one of the key industries expected to anchor the revival of the economy suffering from depressed productivity, forex shortages among others.

Under the US$12 billion roadmap, gold is expected to contribute US$4 billion, platinum US$3 billion while chrome, iron, steel diamonds and coal will contribute US$1 billion.

According to Mr Higer, the Darwendale project assumes an integrated development of one of the world’s largest untapped platinum deposits.

GDI is owned on a parity basis by Russian and Zimbabwean shareholders — Afromet JSC and Landela Mining Venture respectively. The ultimate beneficiary of a 100 percent stake in Afromet JSC is the Russian investment and industrial group Vi Holding, which has been promoting and financing the project since 2013.

The Darwendale project has a JORC-compliant resource of 181,3 million tonnes of ore containing 17,1 million ounces of PGMs and gold, at an average grade of 2,93 grammes per tonne. In 2017, a bankable feasibility study completed by the leading engineering house in the PGM industry — DRA Group (South Africa) — demonstrated robust economics for phase one of the project, which was later complemented with a basic economic assessment confirming the economic potential of the full scale three-phased project.

An estimated 1 350 jobs would be created with development of phase 1 of the project. The project implementation strategy provides for the phased creation of a mining, processing and smelting operations.

Afreximbank’s mandate covers both debt (project) financing and equity raising portion in the amount sufficient for the successful implementation of the phase one. The target financial close date for the transaction is set up to March 31, 2020.

Meanwhile, GDI appointed former Zimplats chief executive Mr David Brown as the chairman of the board.