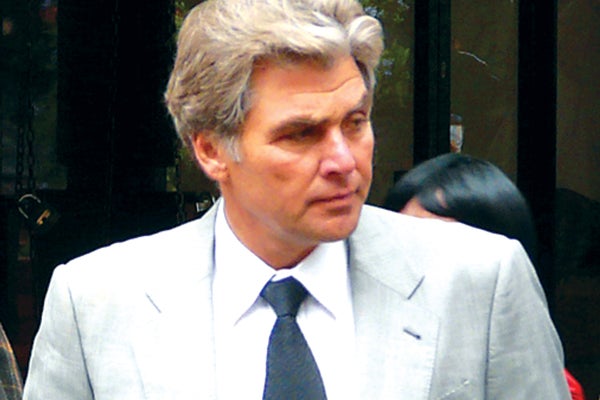 Green Fuel (Pvt) Ltd boss Billy Rautenbach has approached the court seeking to amend his lawsuit against the National Oil Infrastructure Company of Zimbabwe (Pvt) Ltd (Noic) in which he is seeking compensation for the loss of over 623 547 litres of ethanol worth over $1,1 million.

In his application filed on February 12, Rautenbach claims NOIC is liable to pay for the ethanol at the prevailing Zimbabwe Energy Regulatory Authority (Zera)-approved price, adding that the ethanol was lost while in NOIC’s storage facilities at Msasa and Feruka terminals.

“The amendment has been necessitated by the fact that the parties have met and agreed to a reduction of the quantity of ethanol lost to 687 107 litres. Furthermore, the respondent (National Oil Infrastructure Company of Zimbabwe) effected a payment in the sum of $741 637 to the applicant (Green Fuel (Pvt) Ltd) as part payment for the ethanol lost,” Green Fuel’s company secretary Hazvinei Chipo Mahachi said in her affidavit.

However, Green Fuel dismissed the counter claim saying it was not liable to any storage charges and “puts NOIC to the strictest proof thereof”.