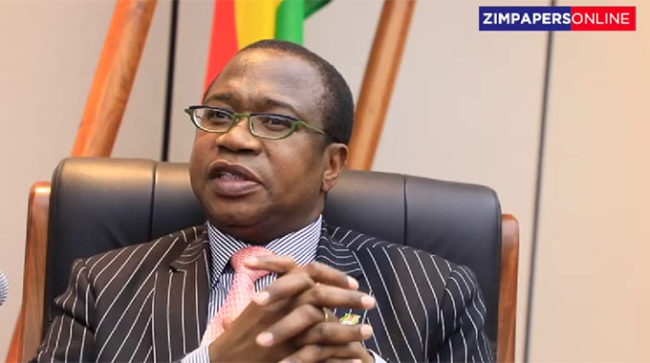 PARLIAMENTARIANS have been urged to grill the Executive over excess spending that has resulted in Finance minister Mthuli Ncube crafting a Financial Adjustment Bill seeking condonation for government expenditure of US$10 billion from 2015 to 2018.

Legal think-tank Veritas this week cast doubt on whether MPs, including the opposition, would be able to demand answers from government given the polarised state of Parliament.

“Investigations by the Auditor-General and the PAC [Public Accounts Committee] have revealed that government’s finances have been mismanaged over the past few years on a scale that beggar belief, and as a result, the Ministry of Finance published a Financial Adjustment Bill seeking condonation for the unlawful expenditure listed in the Bill,” Veritas said in its latest Bill Watch publication.

“MPs must find an answer as to how on earth did government’s public accounting systems allow misspending to occur on such a scale, what are the deficiencies in our public financial management system (PFMS), what can be done to remedy those deficiencies and can any of the misspent money be recovered.”

In 2018, US$3,5 billion was misspent under President Emmerson Mnangagwa’s watch.

In 2017, the whole national budget was US$4,7 billion, which means that government has been misspending money which could fund the whole country’s budgetary needs for a year.

Veritas said while Ncube brought the Condonation Bill before Parliament in terms of section 307 of the Constitution, the Bill, however, fails to explain how or why the amounts it lists were overspent or misspent.

“The clauses do not indicate whether the amounts represent overspending or spending for improper purposes, and they do not indicate what the amounts were spent on. Presumably, that will be explained by the Minister of Finance and the responsible ministers when the Bill is debated in the National Assembly,” Veritas said.

The legal think-tank said the Bill was carelessly put together which speaks volumes about the competence and diligence of the government’s accounting staff.

“The Bill does not explain how all this unauthorised expenditure occurred. In the interest of public transparency and accountability this should have been done. Even a brief explanation would have been helpful in preparing Members of Parliament for the debate on the Bill,” Veritas noted.