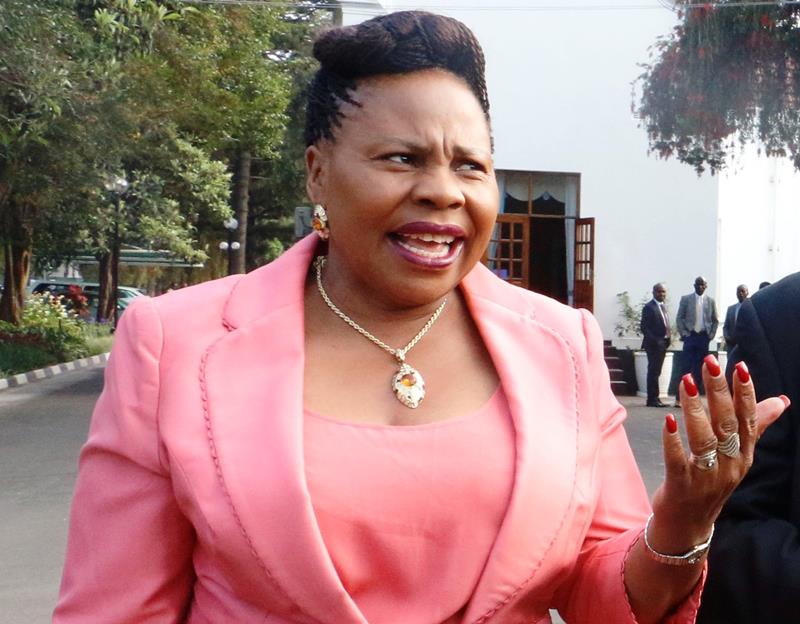 HARARE – President Emmerson Mnangagwa will on November 30 preside over a ground-breaking ceremony for the construction of a new Parliament building in Mt Hampden.

“This will trigger the commencement of construction work on this long awaited very important project,” Mutsvangwa said in the post-Cabinet meeting media briefing.

Local Government minister July Moyo said the ceremony will be in two parts as Mnangagwa will ground break the ceremony and at the same time lay a foundation for the new Parliament.

He said that government is confident that the project will be complete in two years as the work that has been done so far is impressive.

“Construction is on sight and already a housing compound that will right now have over 40 technicians who will be working from there has been built.

“The contractors have given us some timeline as they think the outer building will be ready in one year.

“I have no doubt that they will deliver. They have given us a timeline of two-and-a-half years. From my conversation with the contractors on sight I have a feeling that they will be able to do it because what they have done in 50 days already is remarkable,” Moyo said.

This is not the first time that plans for a new Chinese-built Parliament have been mooted, but it is the first time the president has taken action to officially launch its construction. Government has previously said the new building was necessary because the current membership of the bi-cameral Parliament is too big for the colonial-era building in central Harare.

Meanwhile, Mutsvangwa also revealed that Cabinet has also approved Provincial Councils and Administration Bill that will pave way for the devolution of power to provinces as enshrined in the Constitution.

“Cabinet approved the principles of the Provincial Councils and Administration (Amendment) Bill which was presented by the minister of Local Government, Public Works and National Housing.

“The amendments have been prompted by the need to align the current Provincial Councils and Administration Act (Chapter 29:11) with the provisions of the new Constitution of Zimbabwe Amendment Number 20 which advocate for the devolution of power to provincial and metropolitan provinces,” the Information minister said.

In addition, Mutsvangwa also said government, through the Transport and Infrastructure Development ministry, was working on dualisation of the Mutare-Harare highway and fencing the Beitbridge –Bulawayo highway among other things. This comes after the fatal Brooklyn bus accident which claimed 33 lives at West Nicholson earlier this week.

Transport and Infrastructure Development minister, Joe Biggie Matiza said that government is concerned over the increasing road carnage on major highways and is working on coming up with a solution to this problem.

“The disaster management committee will meet to see that we will deal with this issue which we are taking seriously,” Matiza said.