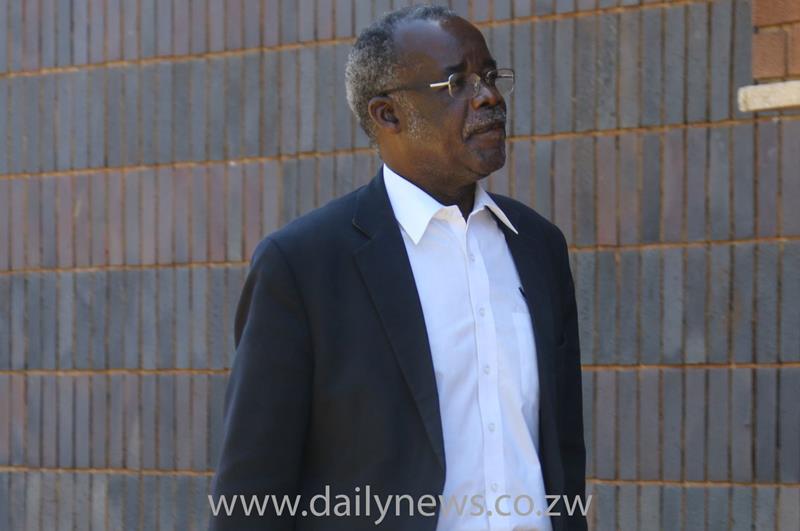 This was revealed in court last Friday when the State led by Sebastian Mutizirwa sought further postponement of the matter.

“We seek a further postponement in this matter. We are waiting for witness statements from the police where some of the money was given to the ZRP,” Mutizirwa said.

Harare magistrate Rumbidzai Mugwagwa rolled the matter to January 15 next year to allow the investigating officers to collect the outstanding statements.
Gudyanga also filed an application to have his reporting conditions relaxed.

Mugwagwa varied his reporting conditions and ordered him to report to the police once every Friday of each month.

Allegations are that during the period extending from September 2014 to December 2015, Gudyanga, acting in his capacity as the secretary for Mines and Mining Development ministry and sometimes as the board chairperson of MMCZ, misrepresented to the parastatal that it pays $1 629 500 to Glammer (Pvt) Ltd.

It is the State’s case that Gudyanga further misrepresented that the money be accounted to as dividends due to the stakeholder, in this case the government of Zimbabwe. Acting on the misrepresentation, it is alleged, MMCZ released $1 629 500 to Pedstock when in fact the money was not being paid to the government as dividend, but for a private arrangement which had nothing to do with the parastatal.

Due to Gudyanga’s misrepresentation, it is alleged that MMCZ suffered a prejudice of $1 629 500 and nothing was recovered.