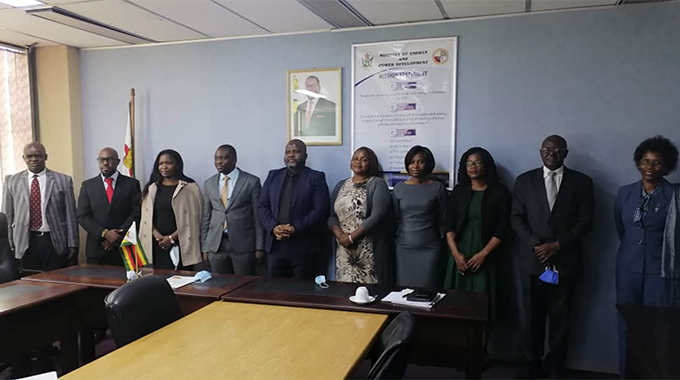 Government has appointed a new board for Petrotrade after a five-year period of operating without the governing board.

The board was appointed in line with the Public Entities Corporate Governance Act Chapter 10:31.

Speaking during the inauguration, Energy and Power Development Minister Zhemu Soda challenged the new board to hit the ground running as the appointment was long overdue.

He said the board had a critical task of rectifying a number of matters which were pending due to its absence in order to achieve the Ministry’s vision of universal access to sustainable and modern energy in the country by 2030.

“Petrotrade has a critical role of participating in ensuring adequate supply of fuel in the country, thereby fulfilling the Ministry’s Vision and attainment of Vision 2030,” said Min Soda.