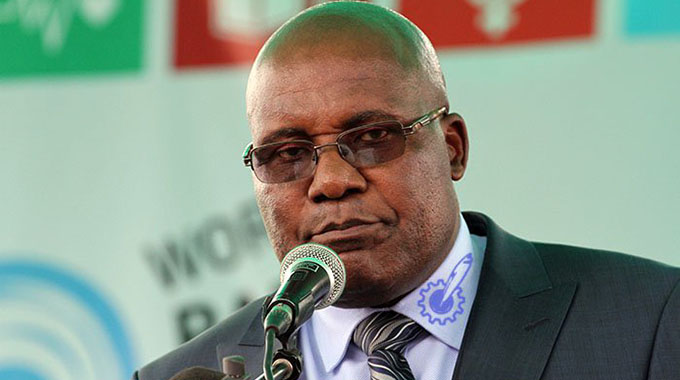 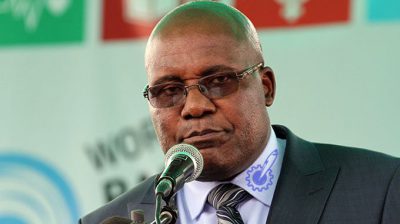 Sharon Munjenjema
Government has released more than $500 000 for the upkeep of students studying abroad on Government scholarships, a Cabinet Minister has said.

There were reports last year that Government had failed paying stipends for students for the past two years.

Government is responsible for paying stipends amounting to $3 000 a year per student, while the host countries cover tuition fees.

Minister of State in the President’s Office Responsible for National Scholarships Dr Christopher Mushohwe told The Sunday Mail on the sidelines of President Emmerson Mnangagwa’s meeting with tertiary students on Thursday last week that Government had sent the money two weeks ago.

“The total amount sent out in stipends is slightly more than $500 000, which was sent about two weeks ago now. Our embassies in these countries have confirmed receiving these funds and we require them to give us validation that each student has received their money,” said Dr Mushohwe.

“You know when we took over this mandate from Higher and Tertiary Education, (Science and Technology Development) Ministry, there were arrears dating back to 2016. We have almost finished paying off stipends for this year. We now remain with a few countries.”

The funds have been sent to universities in Algeria, India, Russia, Egypt and Iran.

Dr Mushohwe said the Ministry of Finance and Economic Development was seized with sourcing additional funds to pay the remaining balances for this year’s stipends.

Government says most students who are pursuing studies abroad on their own accord are the ones who are suffering the most, and authorities will soon deal with dubious agents that are being used as conduits to recruit unsuspecting students.

“There are students who have gone to places like Cyprus on their own through bogus agencies, not on Government scholarships. These are the ones living in bad conditions, not our students.

“But we are working on a set of measures to make sure our students will not continue to be duped by such agencies,” he said.

Some students in China, who were victims of bogus agencies, have reportedly been co-opted on Government’s scholarship programmes after they were left stranded in the Asian country.

Dr Mushohwe hailed President Mnangagwa for his swift intervention to address the plight of the students.

Addressing thousands of students who attended his meeting with students, President Mnangagwa said the foreign scholarships programme will be used to cover the skills gap in the country.

“As we continue to receive scholarships from friendly countries, Government will from now on ensure that these are awarded to prospective undergraduate and post graduate students to address the critical skills gap in relation to our current and future needs,” he said.

A National Skills Audit Report released recently revealed that the engineering and technology sector has a skills deficit of 94 percent, while natural and applied sciences have a deficit of 96 percent.

Skills deficit in agriculture hovers at 88 percent and medical and health sciences at 95 percent.

Applied arts and humanities currently have a deficit of 82 percent.

In the legal profession, the deficit stands at 92 percent.

Business and commerce are the only sectors with a surplus of 21 percent.

Newer Post
5 youths in court for assault
Older Post
Is Nelson Chamisa Too Young to be President?